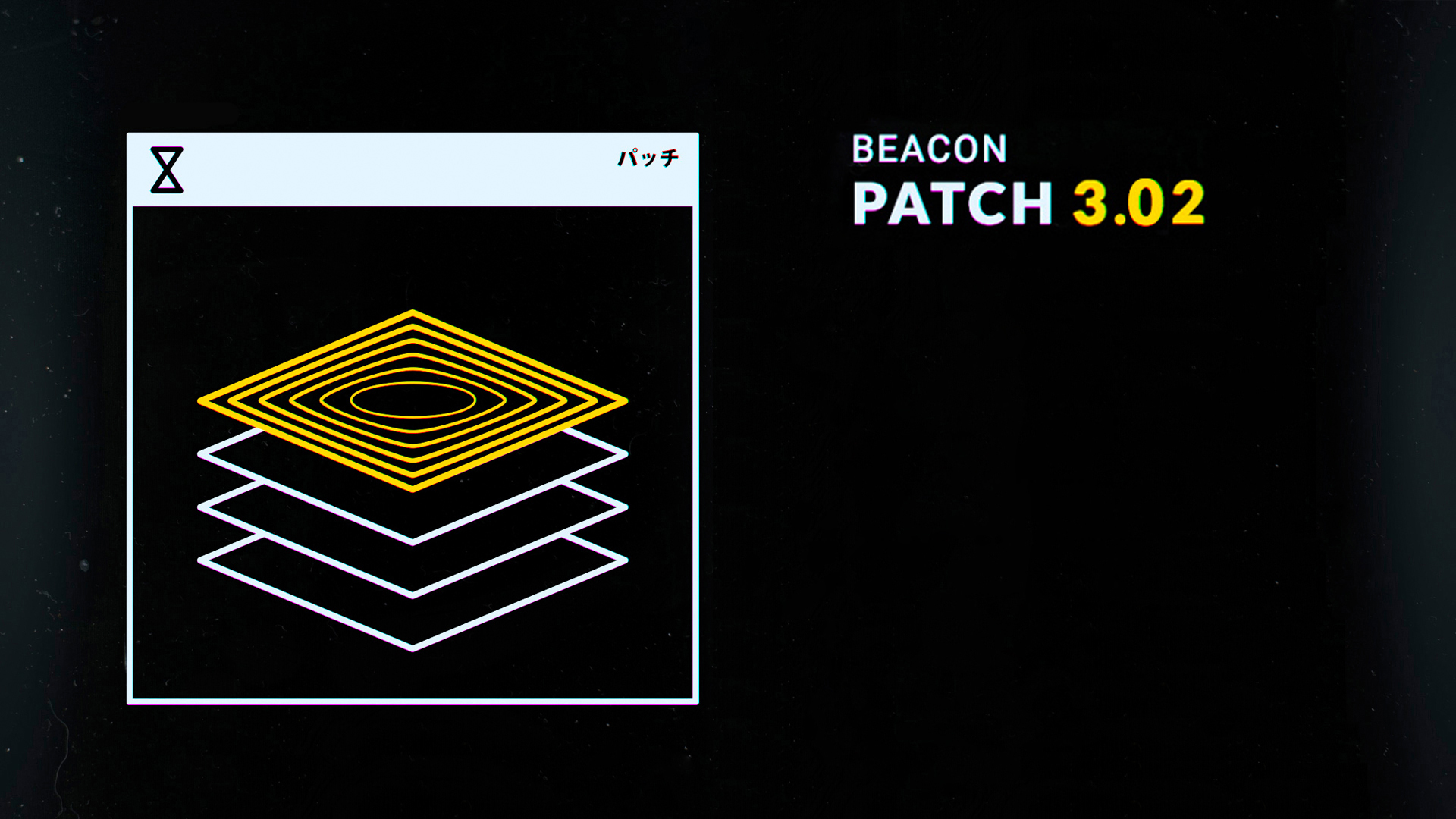 Patch 3.02 includes more tweaks suggested by the community along with some balance tweaks! Multiple of the Onyx traps have been adjusted to be less annoying to encounter including the Level 5 and 6 Stormcell being updated to remove the permanent orb traps. Tweaks have been made to Flamethrower type weapons as well to reduce their effectiveness with ammo mods stacked.

As usual let us know if you run into any issues or have any other tweaks to suggest!