Patch 3.11 is out, including some minor balance tweaks and dozens of fixes! The most important fix in the patch is a change to the Remove Mutation DNA mod, changing it to Clear Slot. The issue that caused the slot to stay locked is now fixed but it will also clear the DNA from the slot as well. Depending on feedback to this change we can consider changing it to keep your DNA and only remove the mutation, but generally when a mutation is being removed from a slot there is plenty of other DNA to replace it with. 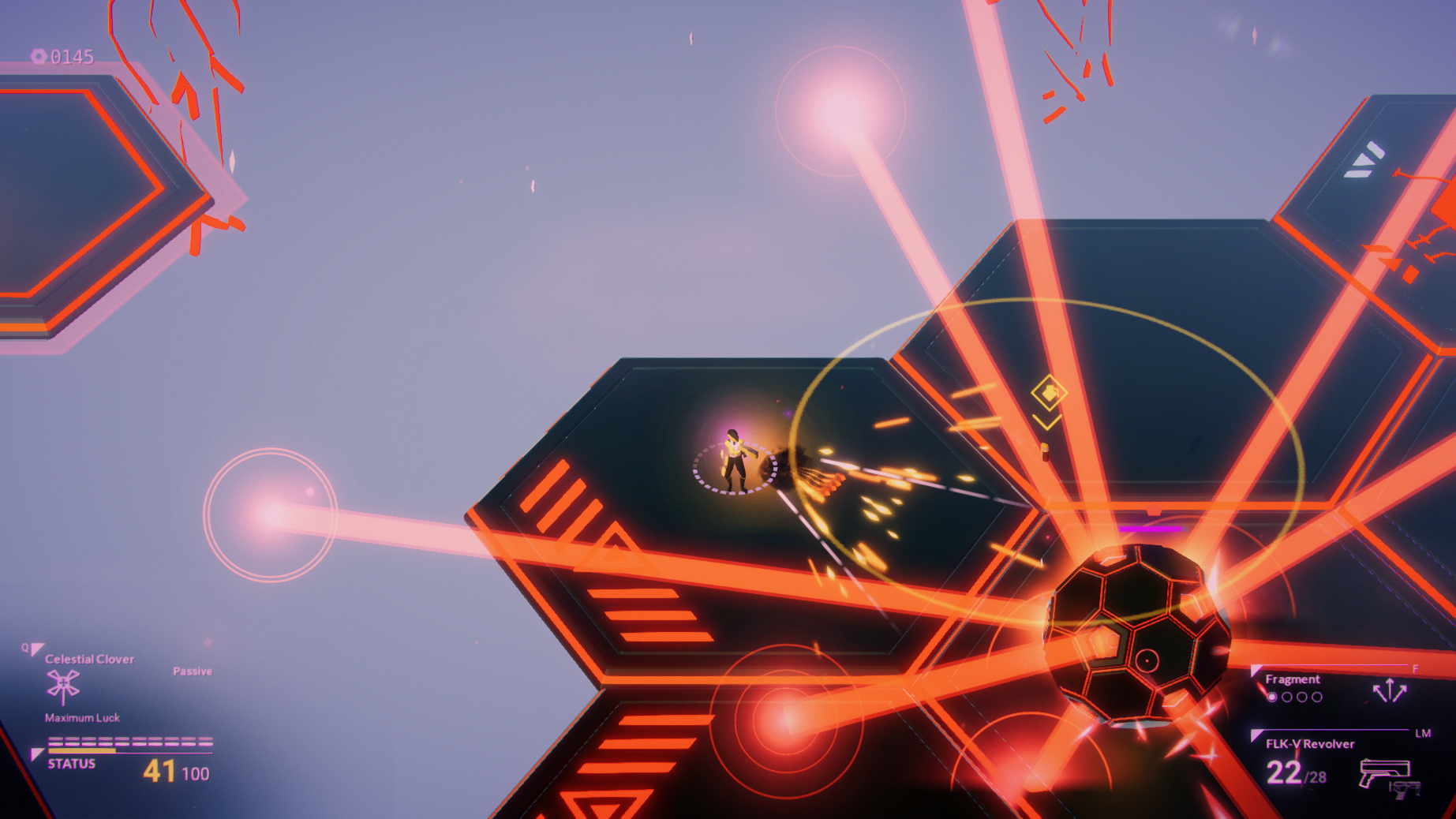 Development on the next content patch is progressing as well! Patch 3.2 will include more level content than the previous patches, including multiple new sets of landmarks including a new Icosatron themed set.

The full 3.11 patch notes are below. Let us know if you run into any new bugs and if there's any feedback on the new Clear Slot DNA Mod!