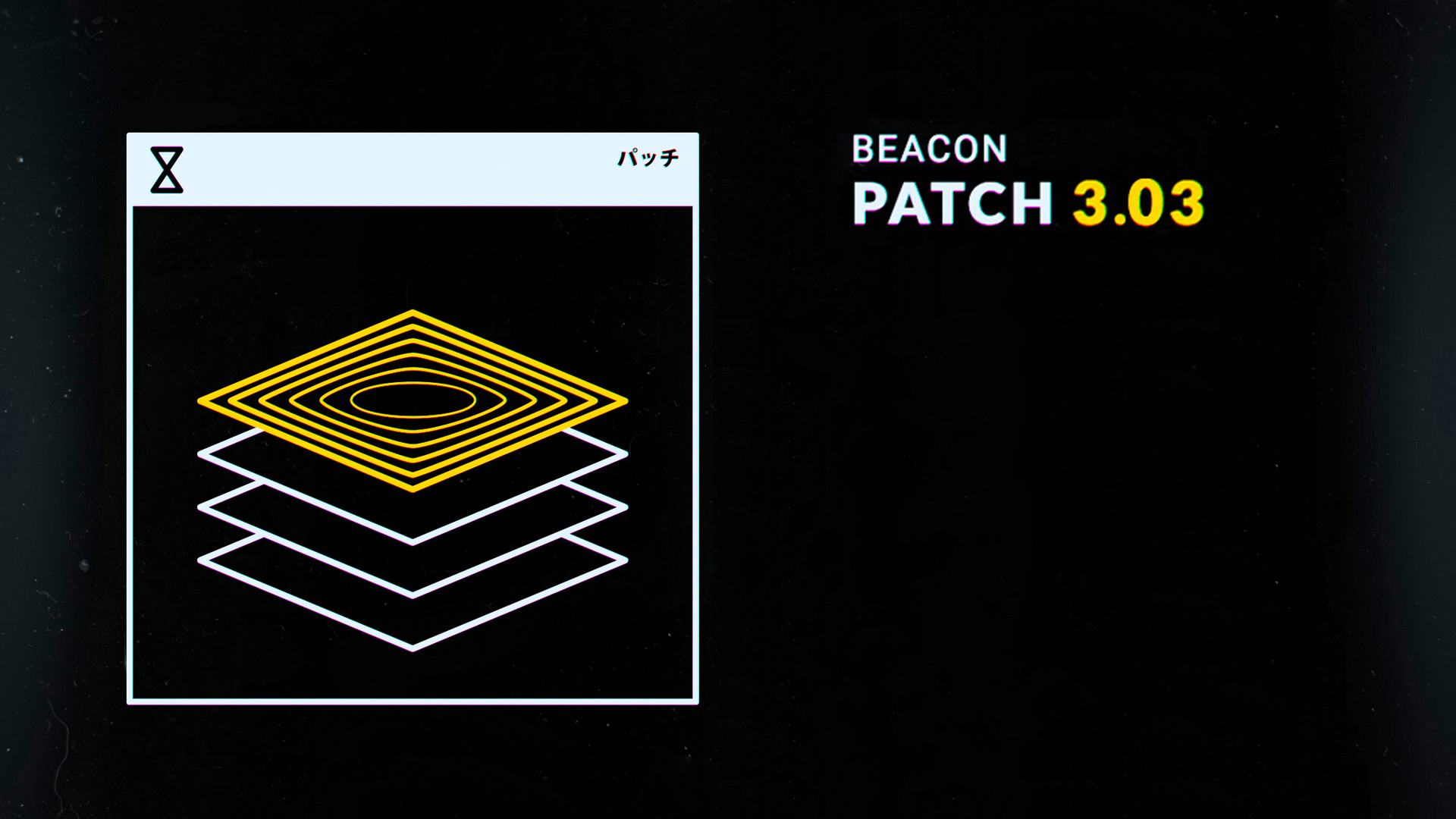 Patch 3.03 is released including dozens of balance tweaks and fixes! Some of the notable changes this patch are increases in difficulty, balance tweaks to many enemies and bosses, and new backtrack boosters added to many arenas to allow players to backtrack in levels 1 and 2. Another small patch will be released in the coming weeks with some highly requested changes!

Read the full patch notes below and let us know if you have any more issues or suggestions!