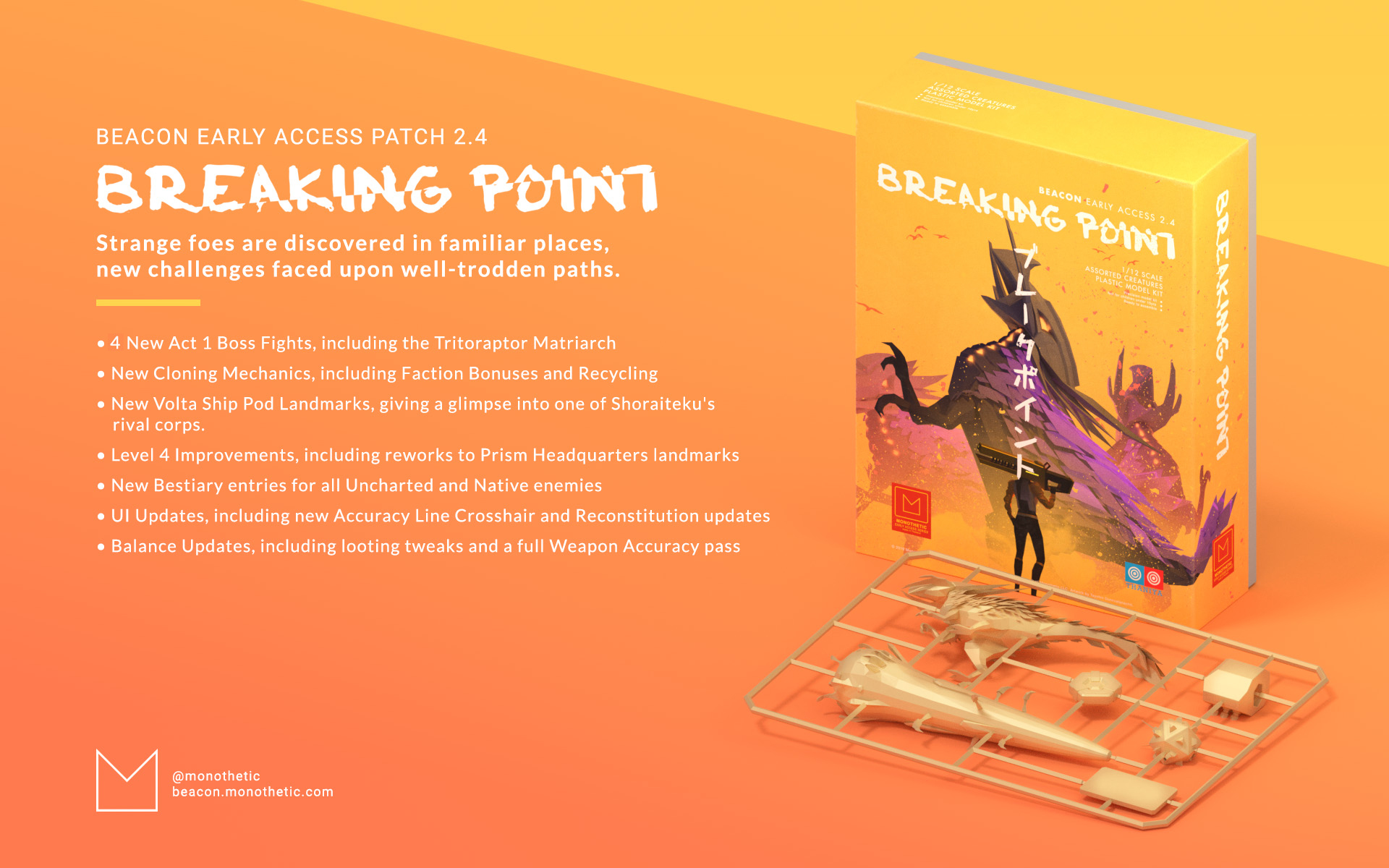 Some of the most important additions in this patch are the new DNA features, including Faction Bonuses and Recycling. Faction Bonuses give you a passive buff for each pair of DNA from the same faction, adding a new layer to how you choose to alter your genome. Recycling allows you to convert 3 random pieces of DNA into a DNA Mod, giving you more chances to alter your Genome slots and also something to do with extra DNA once your Research is maxed out. 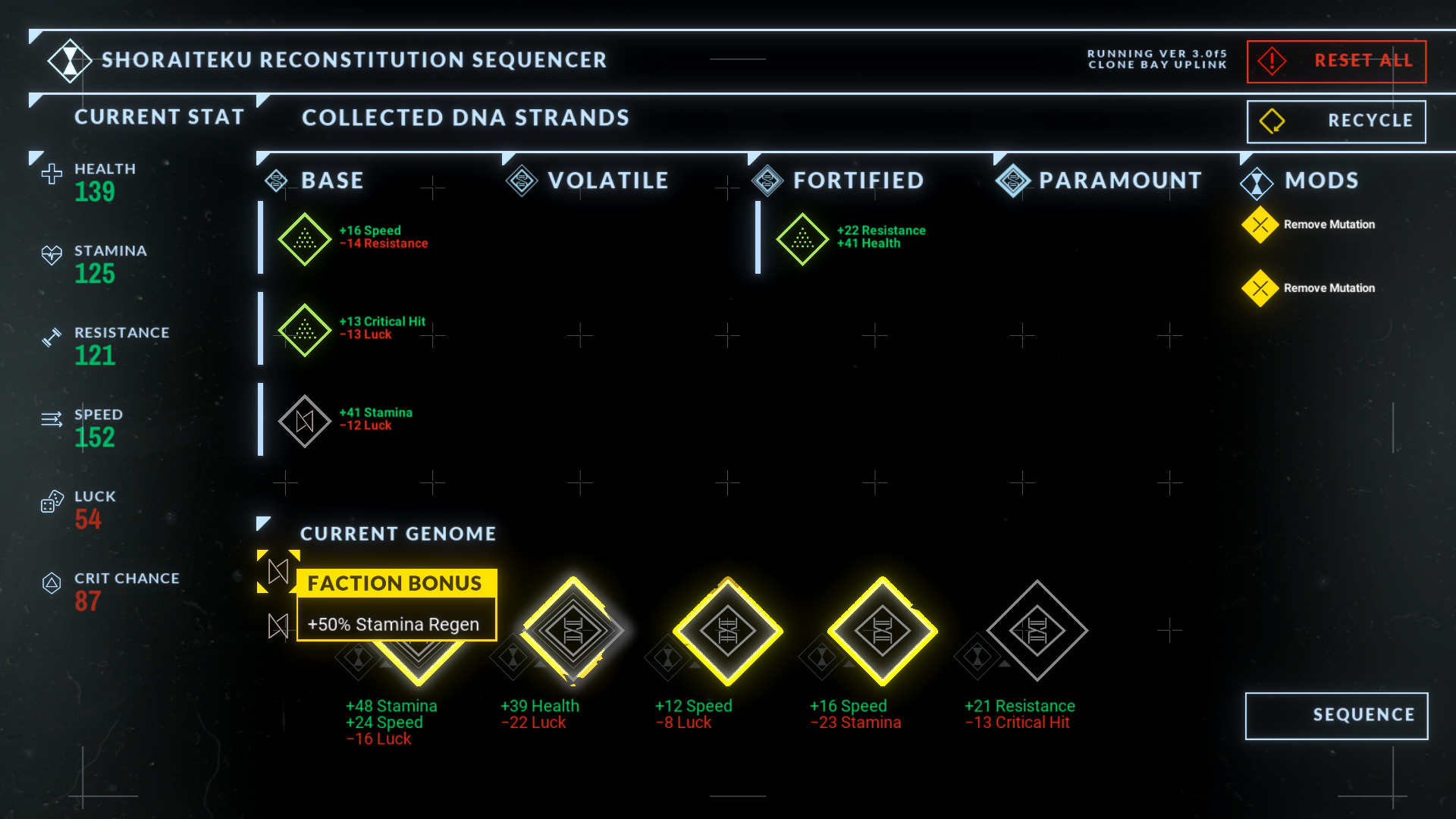 We’ve also been testing the Dynamic Crosshair for a while now and after a full accuracy pass on every weapon in the game it’s now being added as the default crosshair. The new lines that appear indicate the outer angles of your current weapons accuracy spread and are updated dynamically as your Accuracy stat changes. For example, if you activate a Focus Injector you’ll now be able to see how much your accuracy has improved and what your chance to miss an enemy is based on your distance away. If you try out the new Dynamic Crosshair and still prefer the old direct line, there’s a new option to toggle it back. 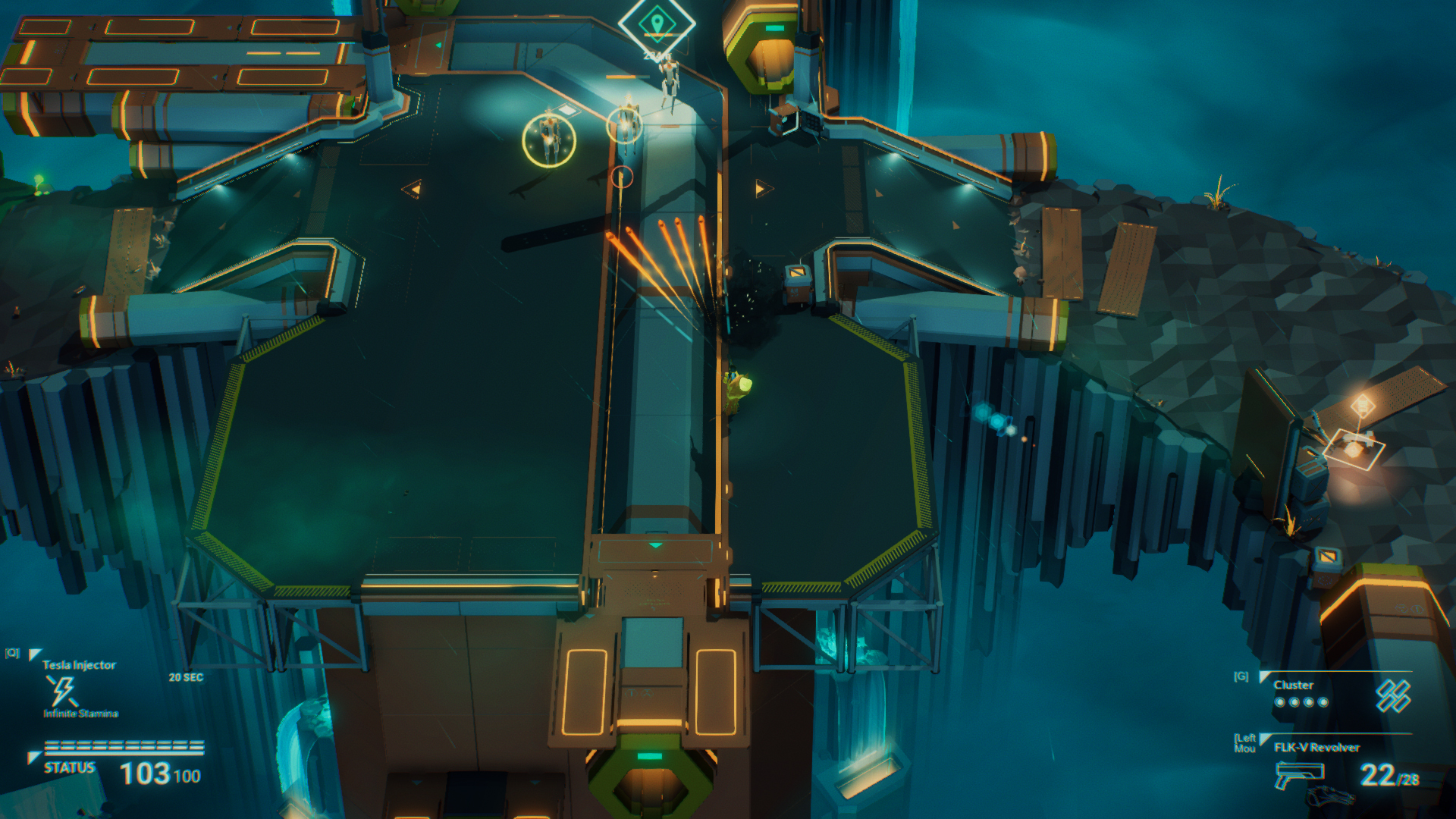 Thanks for everyone's patience as we worked on finalizing and testing patch 2.4 the last couple months! With this patch levels 1-4 are nearing their final forms for the initial release of the game. Level 5 will be getting a bit more content in 2.5 and then Level 6 will come with the initial release of the game next year! Check out the full patch notes for 2.4 below if you want all the details on what’s been added. 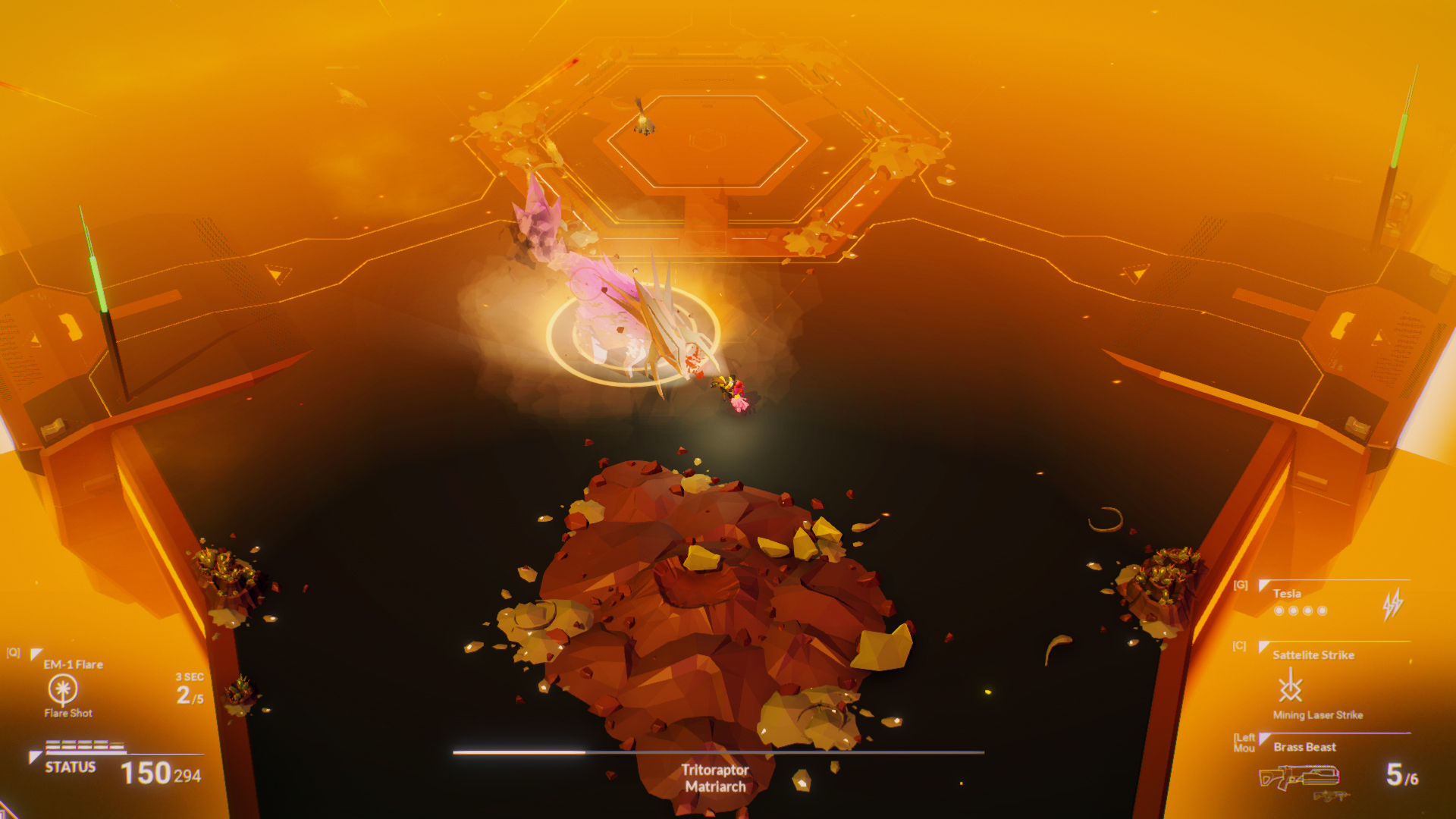 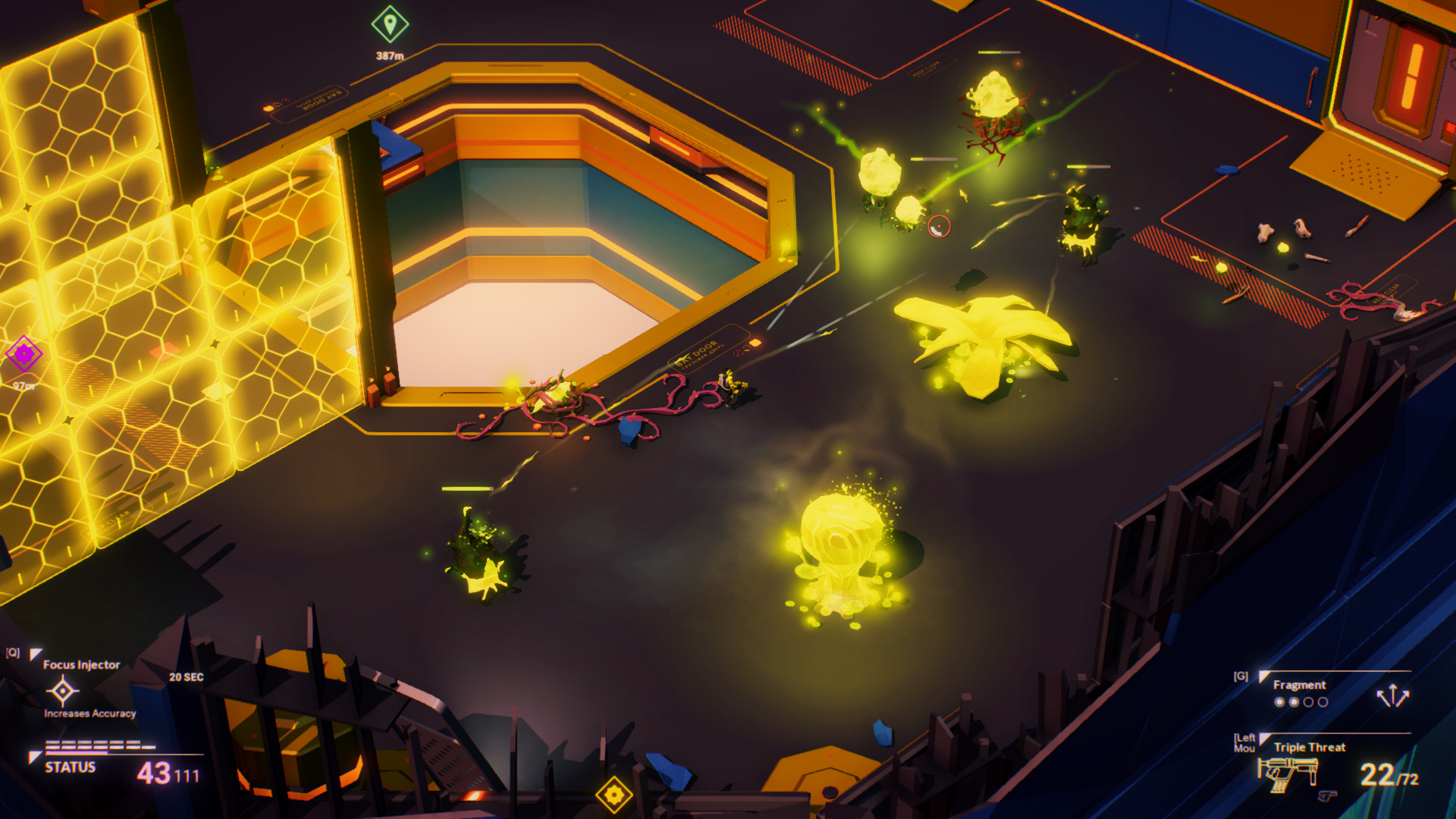