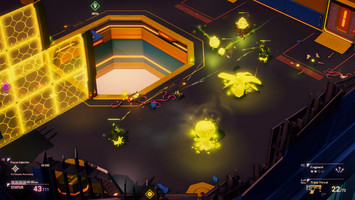 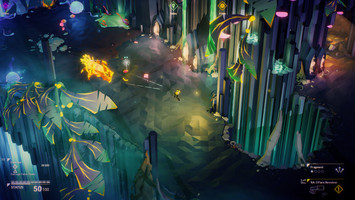 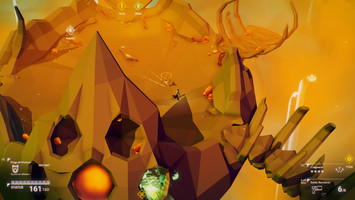 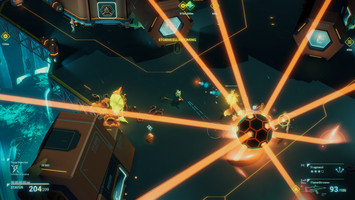 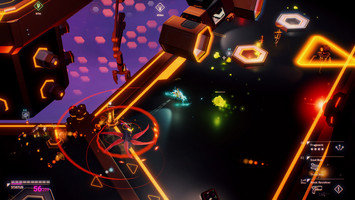 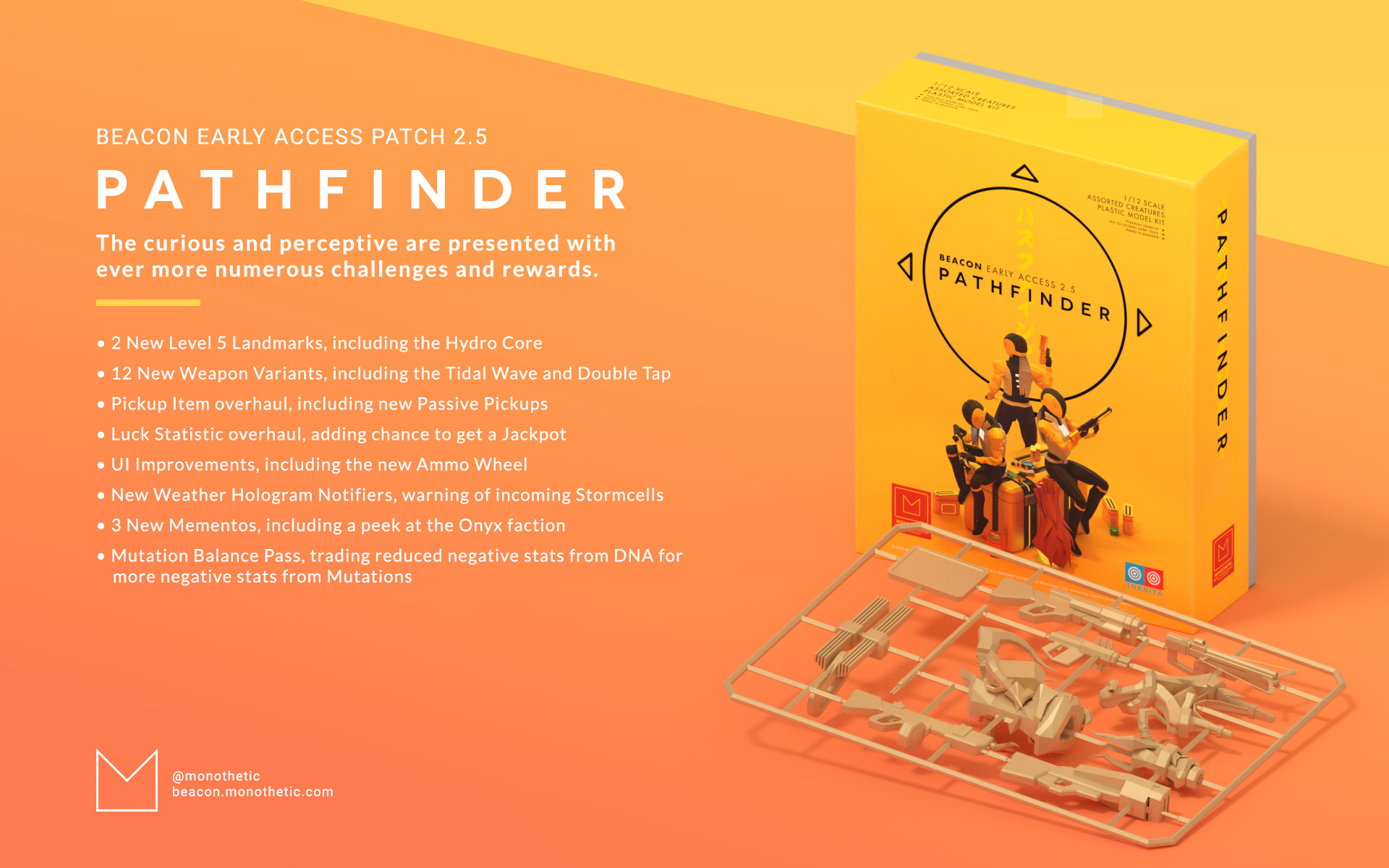 Beacon patch 2.5 is released adding new Level 5 Landmark zones, UI improvements, and an overhaul to Pickup items! Patch 2.5 will be our last major content patch in Early Access. Over the next few months we’ll release a few small patches with more UI improvements and quality of life fixes, but our main focus will now be on finishing the game for release later this year. We’ll let everyone know when we have more information on the launch ready to share!

One of the biggest changes this update is the overhaul to Pickup items, updating every pickup in the game to be more powerful and meaningful to your run instead of being trash that litters the ground after fights. All buff pickups have been updated to Passive Pickups, providing a buff to the player permanently as long as the item is held. All attack and utility pickups have been updated as well, adding more charges and buffing the power of the pickup if necessary. Coming across multiple pickups now will force you to make a choice over which to carry depending on if you want more attack power or want to hold onto a Passive buff for a few fights.

The final set of Tinkered Weapon Variants are also included in this patch, bringing the total weapon count up to 100 now. The new variants are a mix of old and recently added weapons, with 8 of them requiring Research levels to unlock.

A new set of UI improvements has been added in this update as well, including the Ammo Wheel and new Weather Hologram Notifiers. The Ammo Wheel appears when a weapon is being fired, showing you directly near the player how much of your magazine is left without having to glance to the corner of the screen. The new Weather Hologram Notifiers appear for all Stormcell events, giving a much clearer preview of the impact area and danger level.

Patch 2.51 should be released in a few weeks, and will include more UI updates along with a new Notifier system that will better inform the player which objects are interactable and give hints at how to complete secret areas. Check out the full patch notes for Patch 2.5 below. 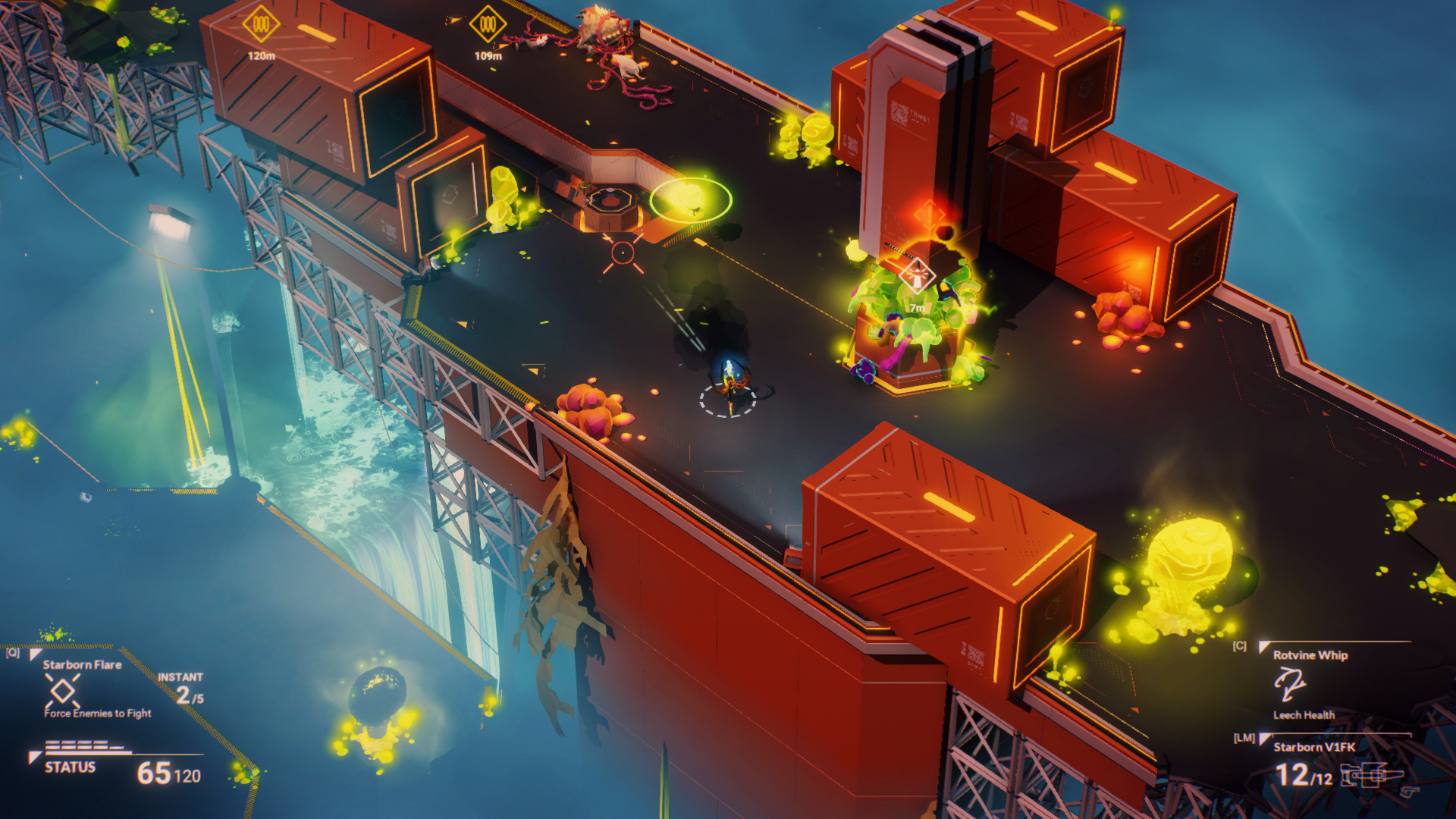 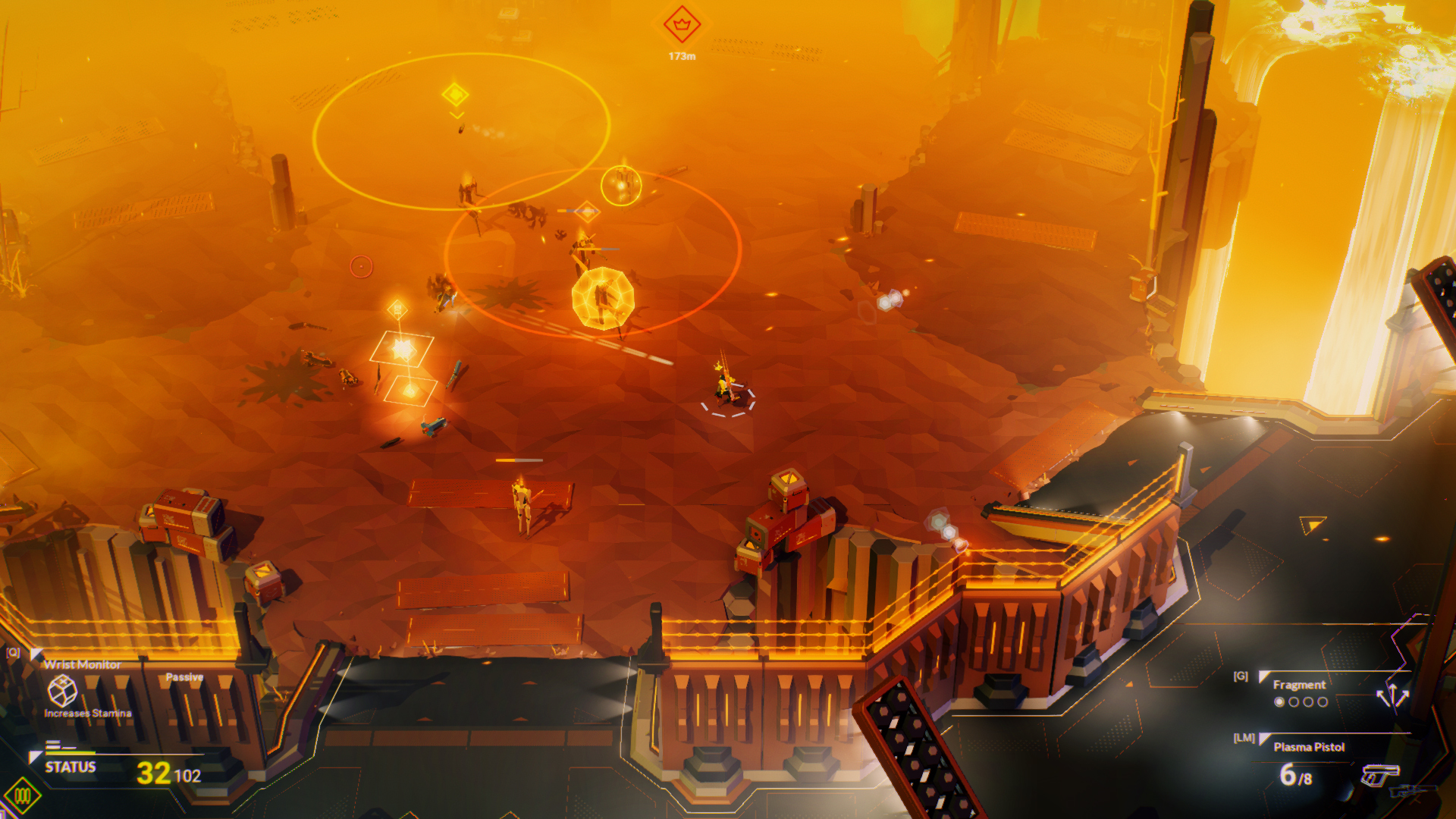 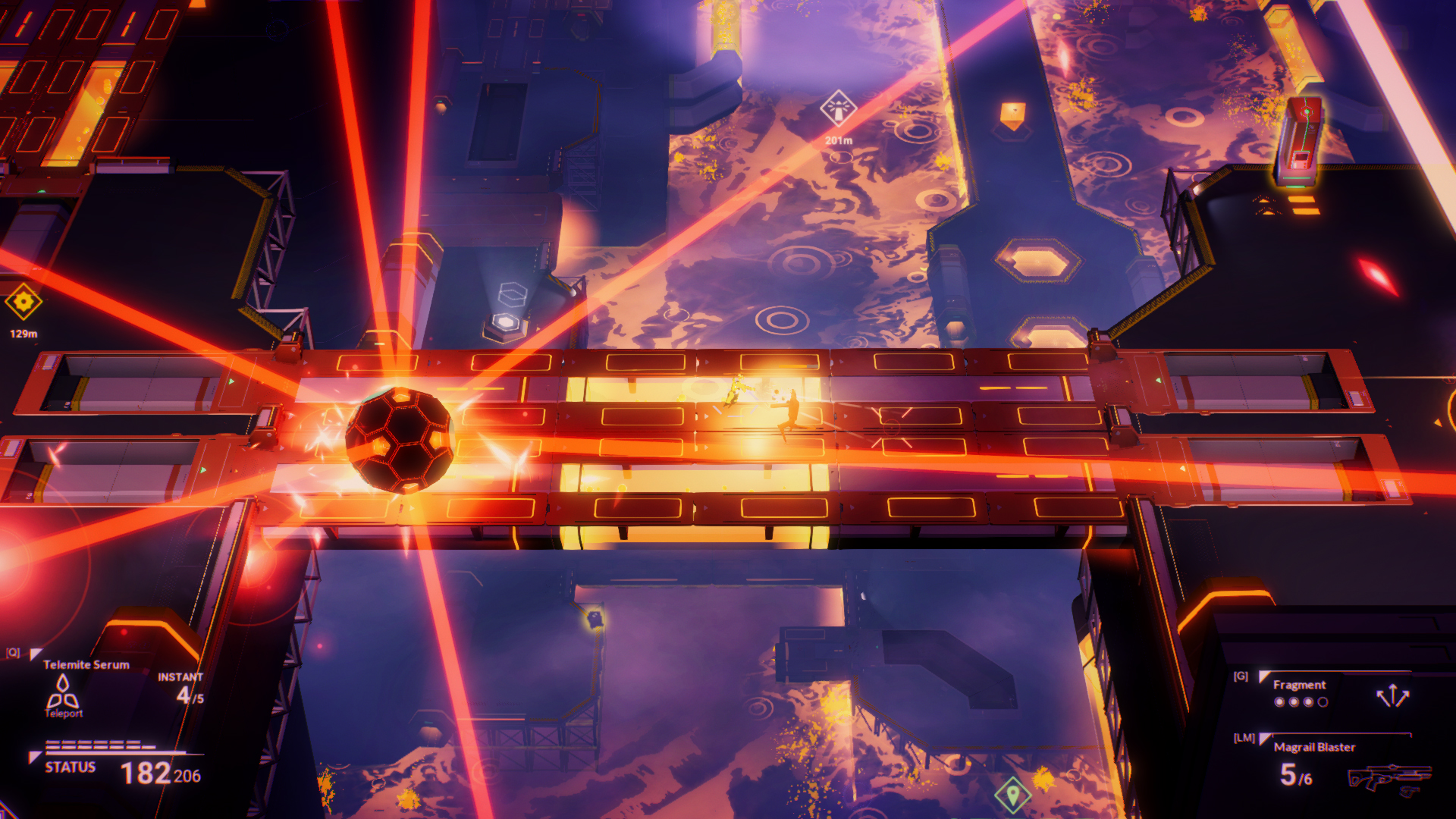