Beacon patch 2.51 is out introducing a major update to the Controller Scheme, a new Notifier System, and Damage Numbers! Notifiers are one of the largest UI improvements added to the game to date, giving much more information on the environment including much needed hints at how to access Secret areas for newer players. Damage numbers help improve the readability of combat immensely as well, giving you more feedback on how well each weapon performs in different fights as well as giving much clearer feedback on when you land Critical Hits.

Controller players will be glad to hear we have finally updated the default Controller Scheme, making the game feel much more natural on controllers than the previous free-aim setup. After weeks of testing and referencing other twin-stick shooter controller schemes, we’ve found a balance that will feel much more natural to controller users while still offering the ability to free-aim while holding the left trigger for more accurate crosshair movement necessary for some actions in Beacon. We’ll still be watching for feedback if there’s any final requests for tweaks to be made to the controller setup for the 3.0 release of the game.

Patch 2.51 will be one of our final early access patches as the game nears its final form for the full release (Patch 3.0). The team has been hard at work on Level 6 and the final boss encounters for the game while finalizing this patch, and we’ll be able to begin testing the full 6 levels soon while we add a few final features to the game and prepare for release.

Check out the full Patch 2.51 notes below! Beacon is also on sale for 25% off for the next week. 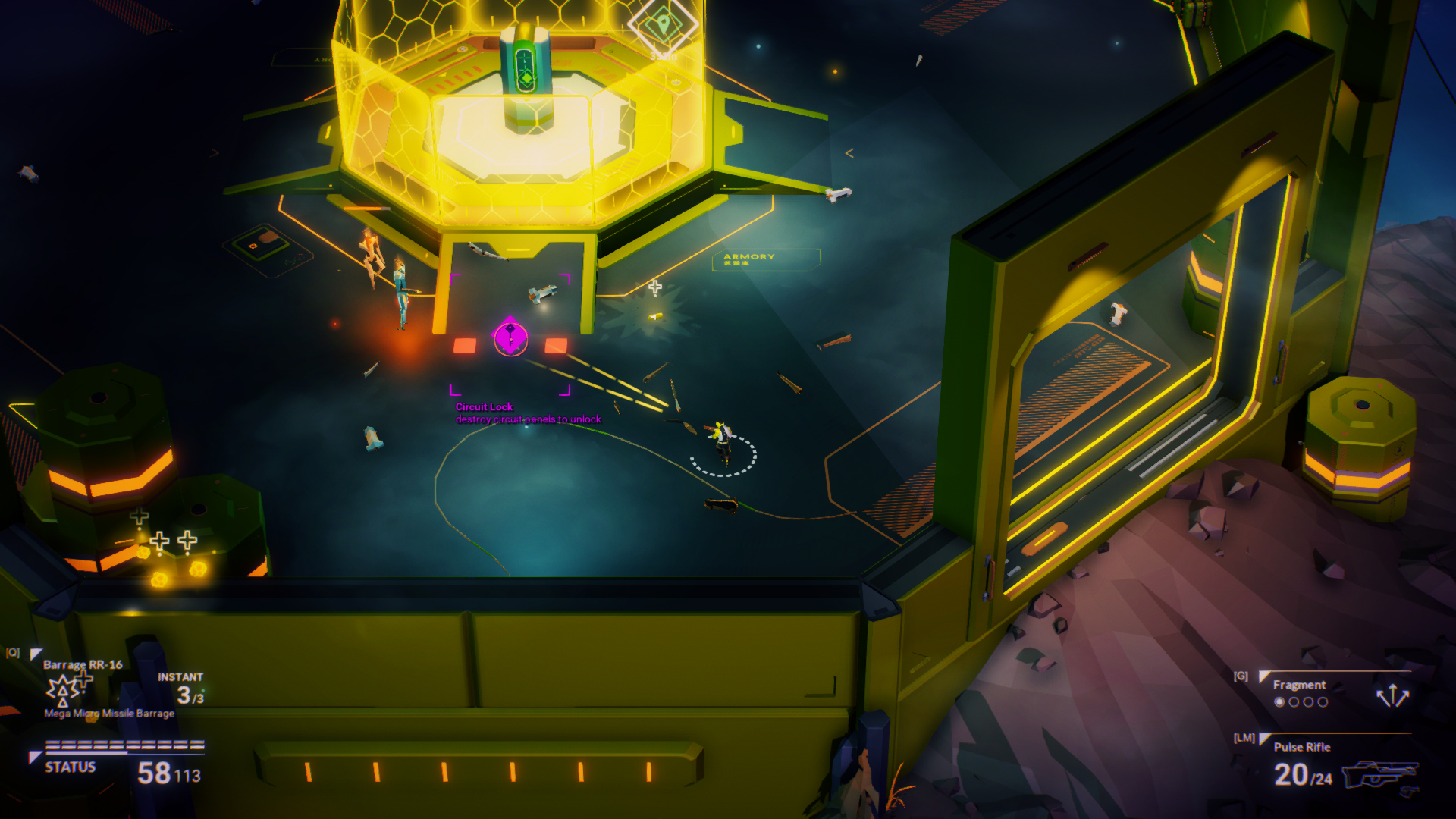 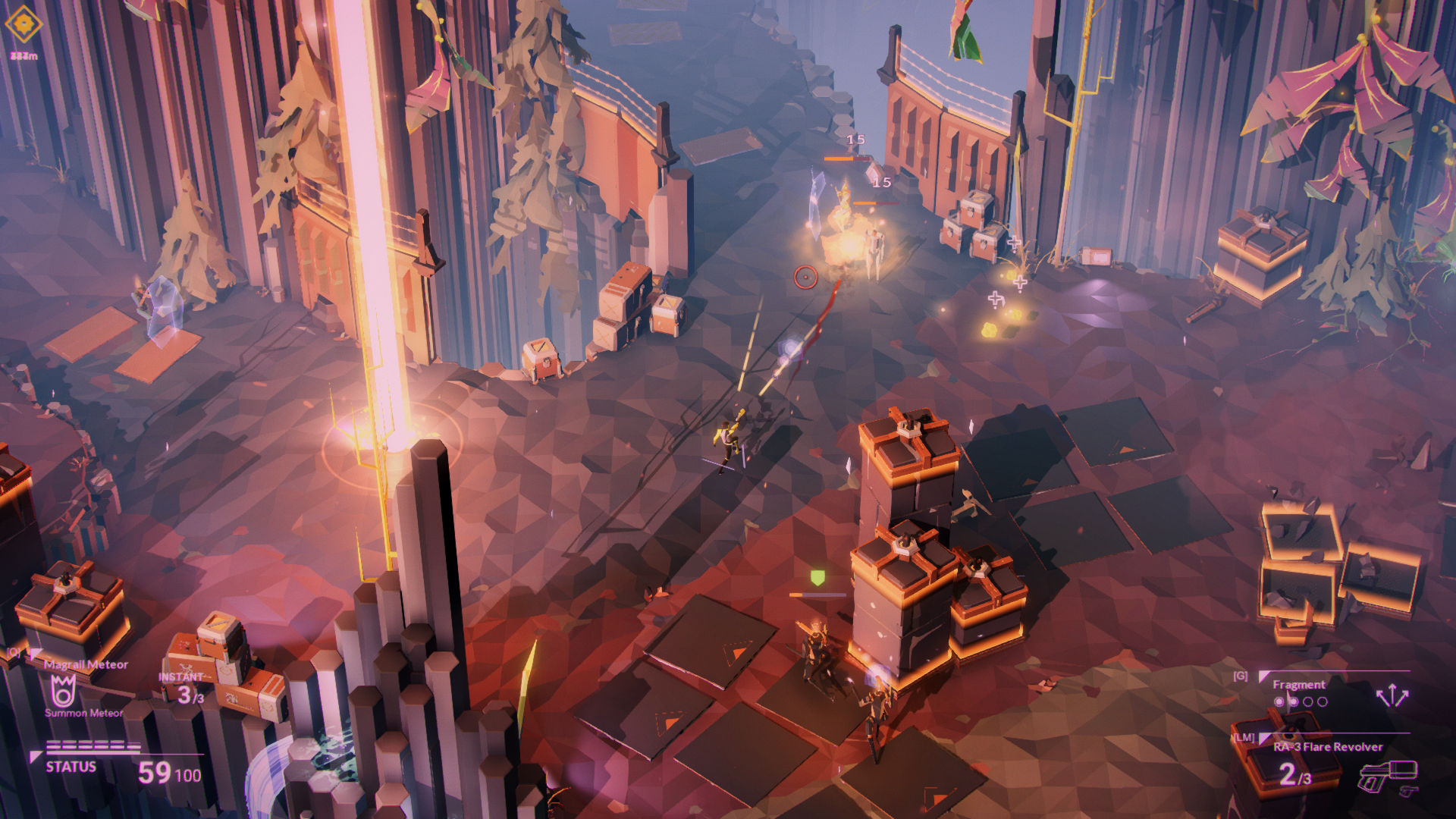 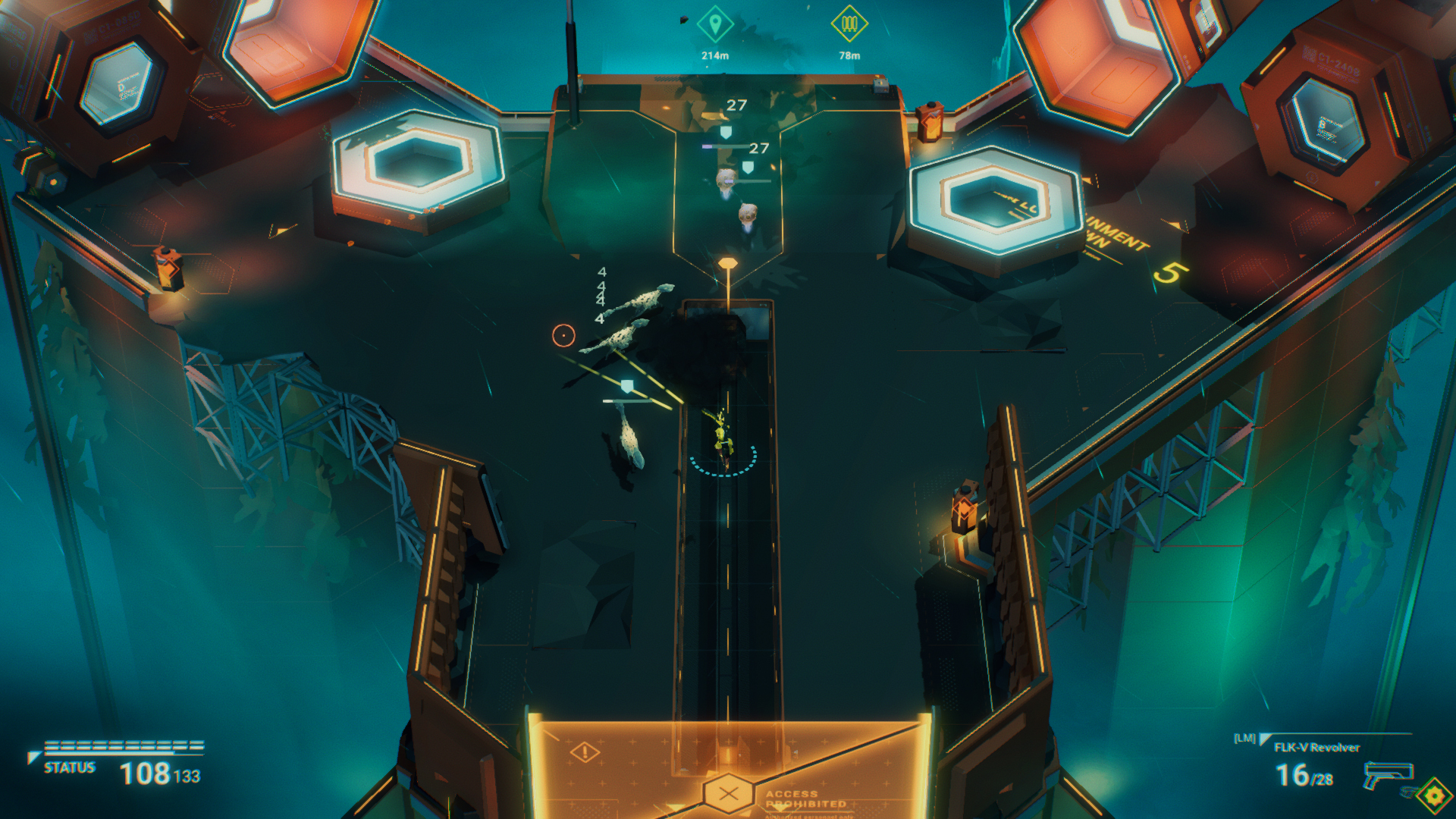 loving the fan art as well as screenshots

Thank you! You can also find some of our art prints here as well if you're ever interested. Every sale goes to helping us push the game to completion and are always highly appreciated :)