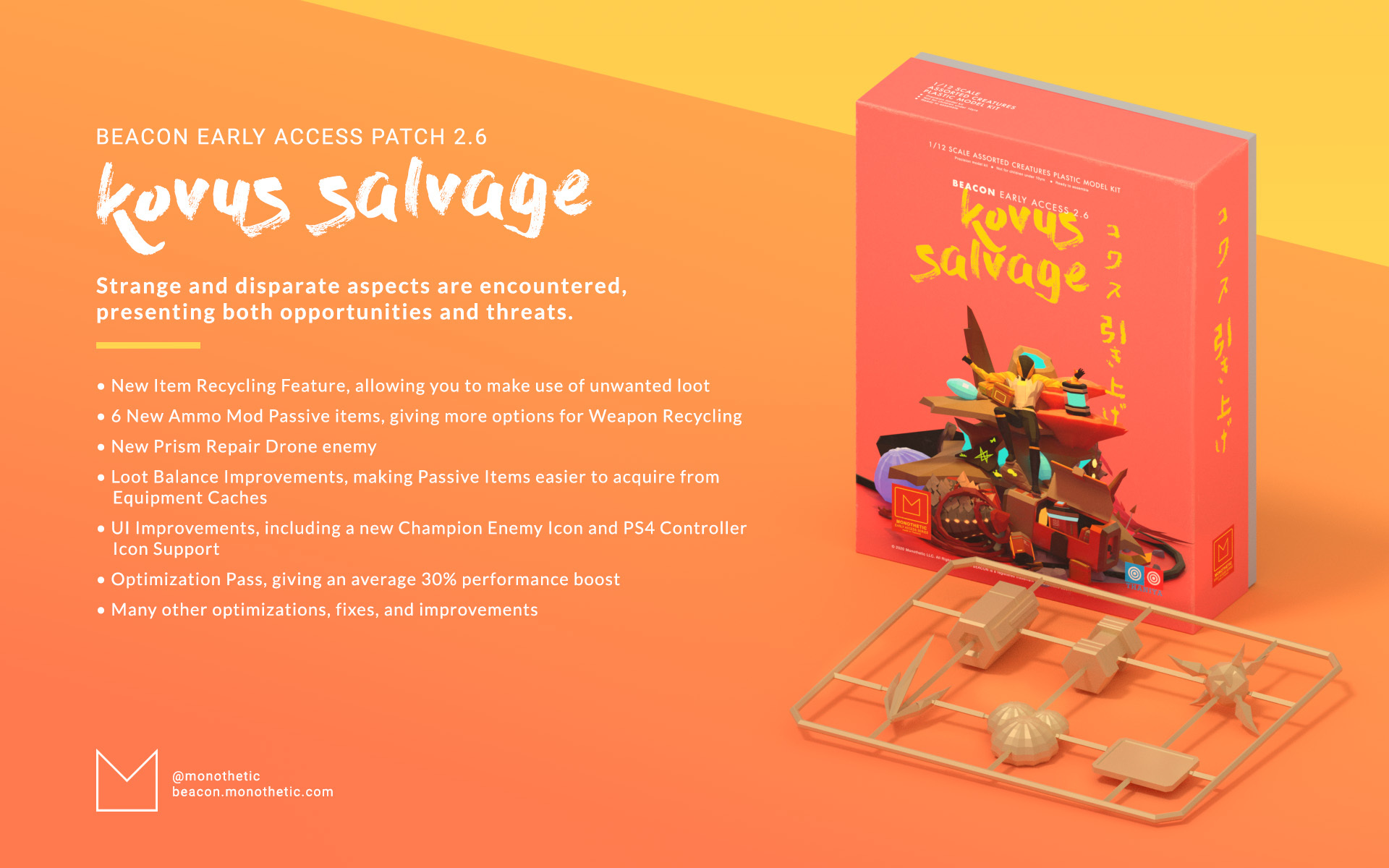 Item Recycling allows you to recycle leftover Weapons, Grenade Mods, Pickups, and Auxiliary items in return for more useful loot. Ammo mods and grenades are much more plentiful now, and exploring for Stockpiles in later levels is more rewarding with the ability to continue stacking Ammo Mods from recycled Weapons. The full rules of the Item Recycling system are described below in the patch notes.

Many fixes and optimizations have made this patch, improving performance in many areas of the game by 30% or more. Even more optimizations will be done for build 3.0 as well, as performance still dips down in some of the larger areas and arenas.

With the release of this patch the team will return to focusing on the 3.0 release build which will include Level 6, Boss Mutations, and the final Act 2 Boss Fights. We’ll likely release one or two more minor patches before then so let us know if you have any issues with patch 2.6 or any balance suggestions! 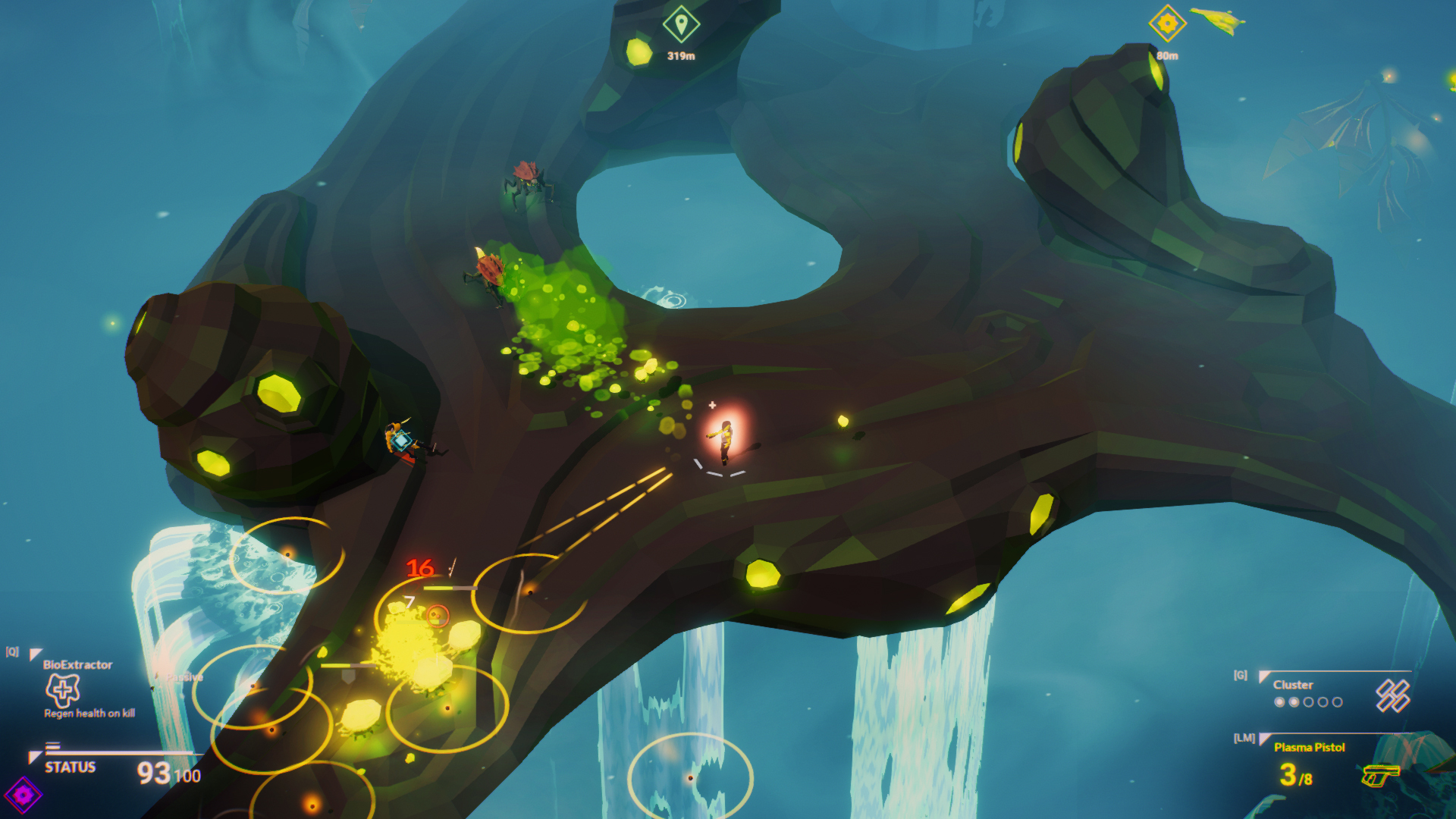 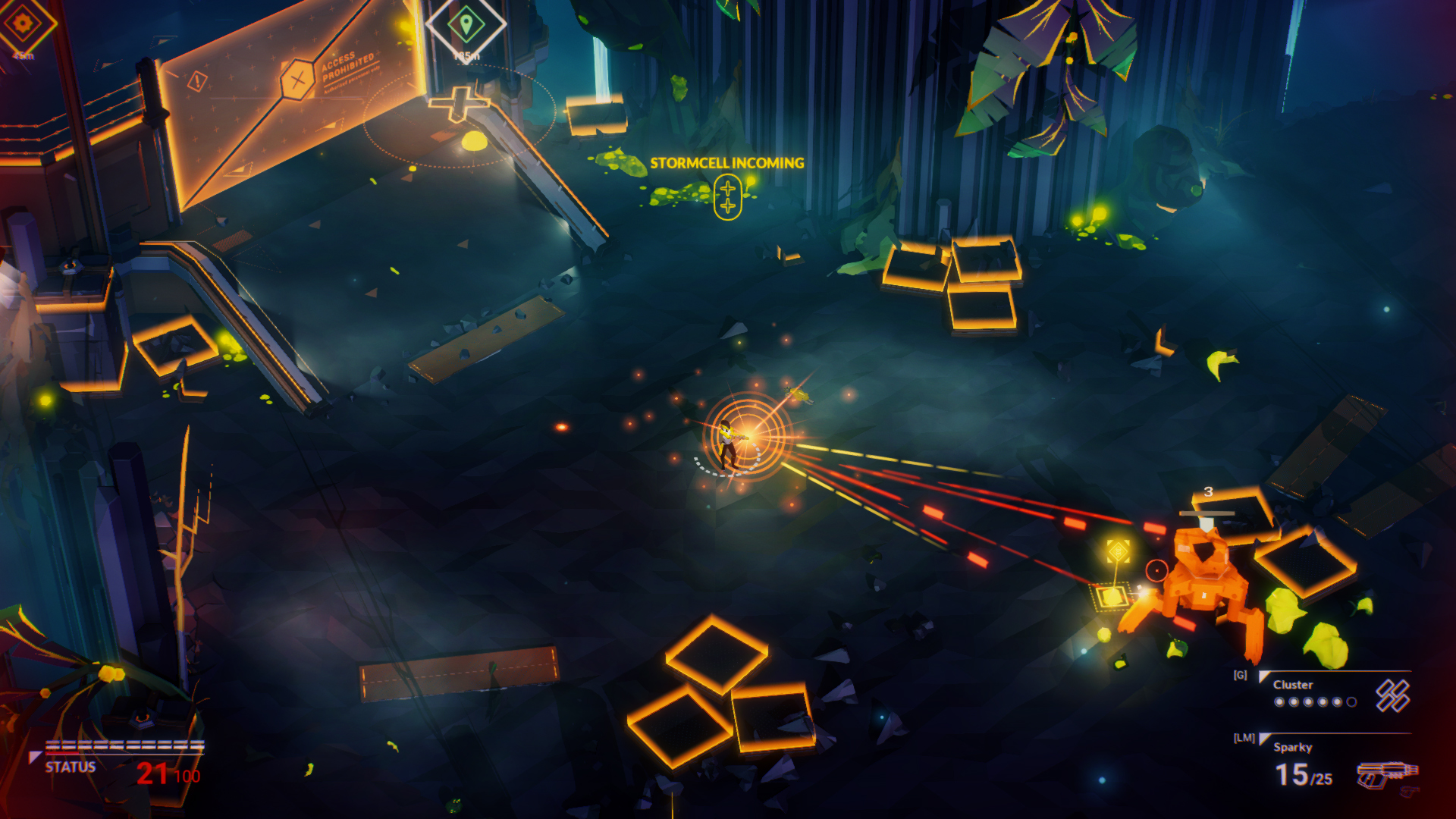 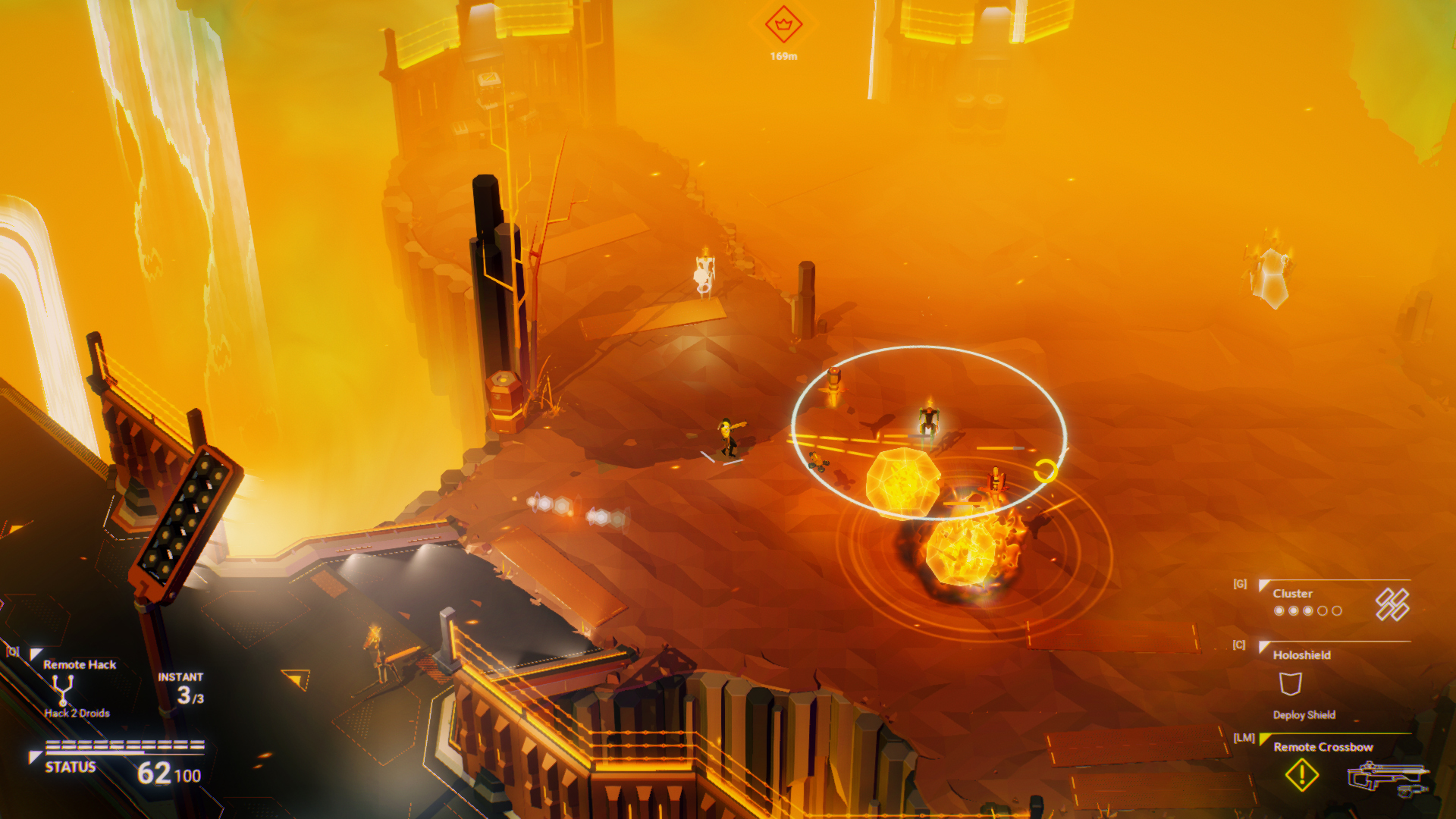