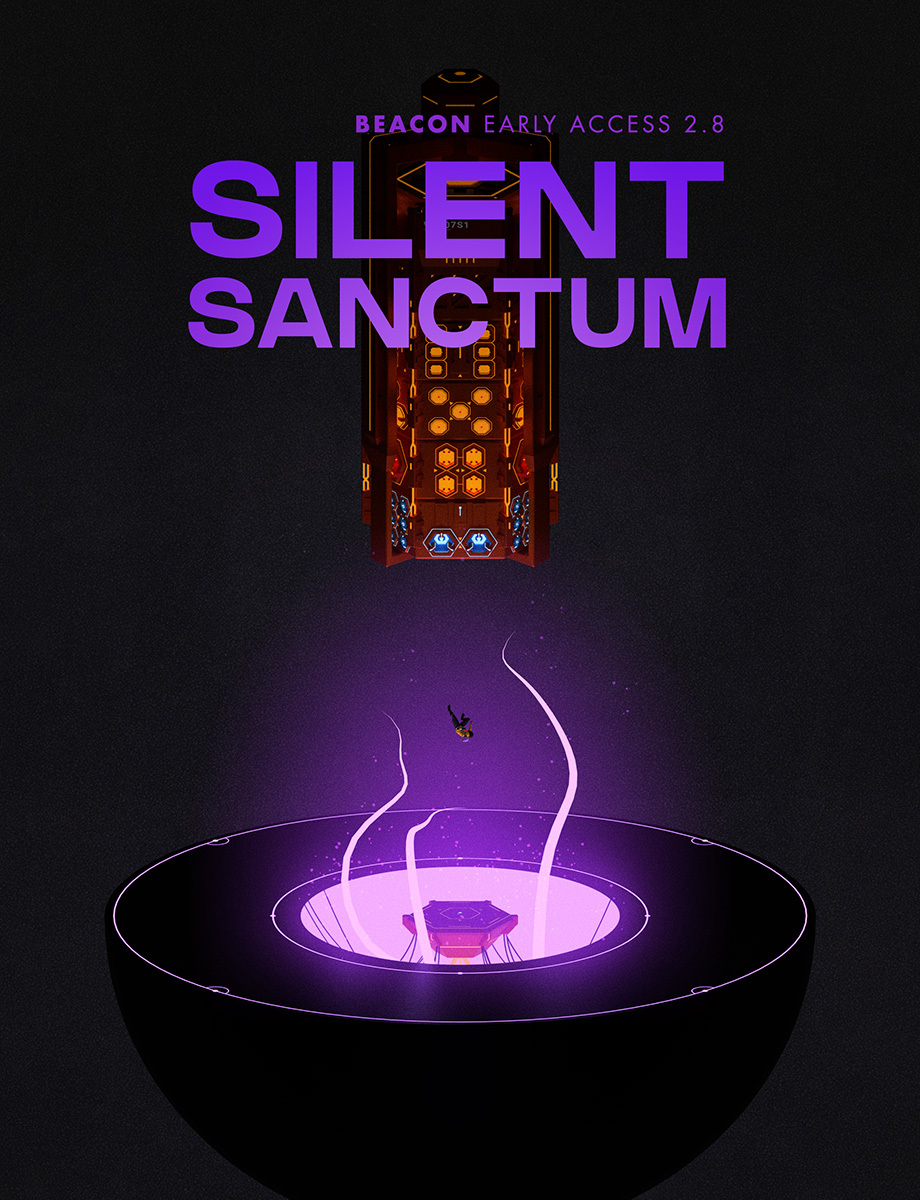 Beacon Patch 2.8 is ready for release adding the long awaited Level 6, the Prism Mainframe Act 2 Boss, and the first Ending! Descend through a hollow chasm down a series of randomized catwalks and load up with some final loot before facing off against the most challenging boss fight in the game, the Prism Mainframe. Thanks to all of our players for their patience as we finished development of this patch and for sticking around through the early access development as we figured out how to design the final chapter.

Level 6 thrusts Freja into the heart of Prism's facility, the Omega Vault. Built around the subsurface remnants of the unknown Onyx faction, Prism seems to have an extreme interest in protecting whatever they've been researching. If you survive to the deepest section of the vault, the only thing stopping you from activating your Beacon is Prism's Mainframe. 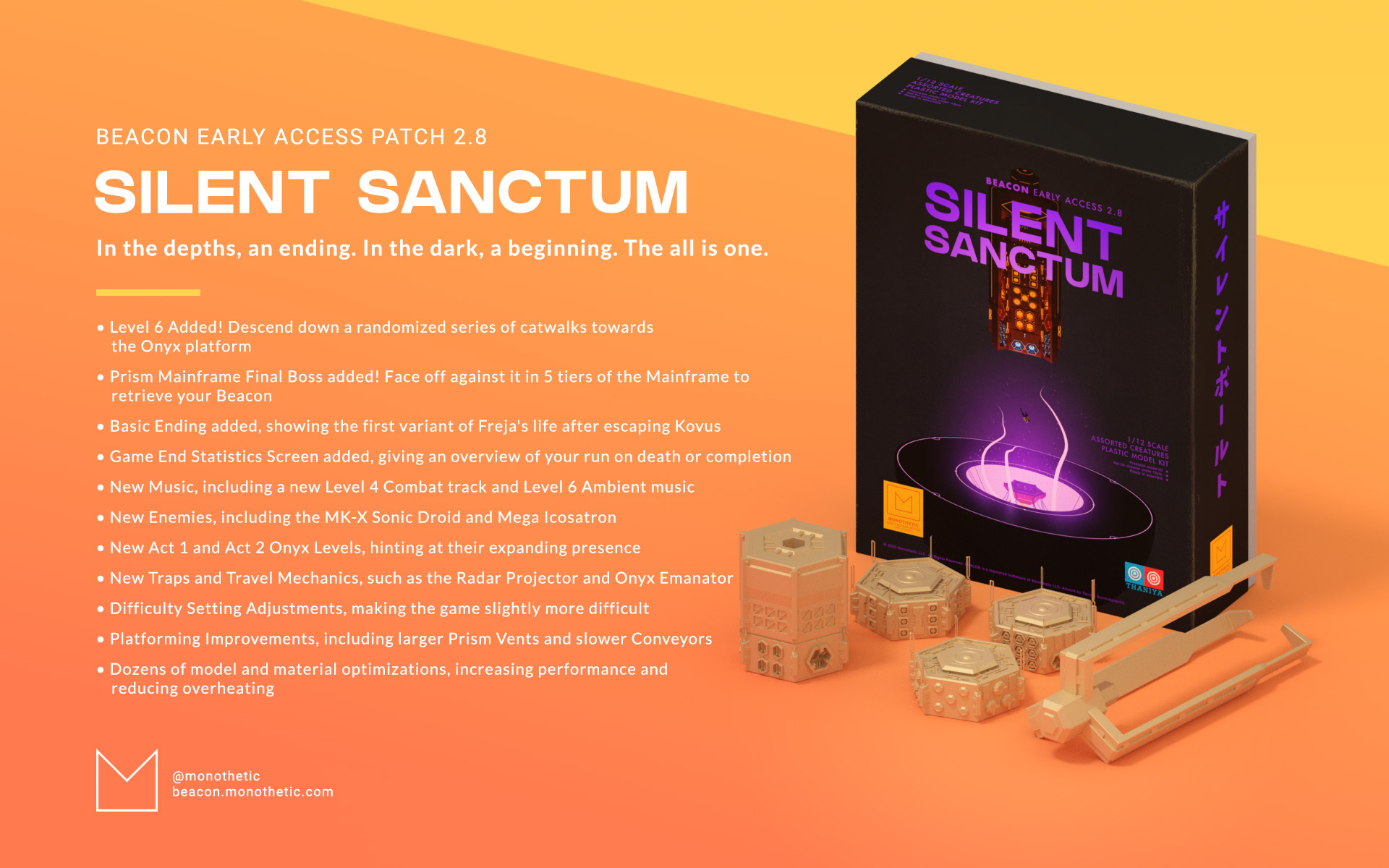 Along with all of the new Level 6 content many other random additions and tweaks have been made such as the new Death/Run End screen, new Level 4 and 6 music, and new Onyx themed landmark levels for Act 1. Many players will be happy to see that platforming mechanics have been improved as well in many areas. Prism vents are now much wider, vertical shipping containers move more slowly, and the Flauros floating island jumps have been removed entirely. A few other important quality of life changes were made in this patch as well such as being able to speed up the DNA Research process, controller input being automatically detected and switched, and optimizations to dozens of models in the game giving another performance increase. We also implemented a Unity upgrade that should fix the game hanging often on close which a few players have mentioned recently. 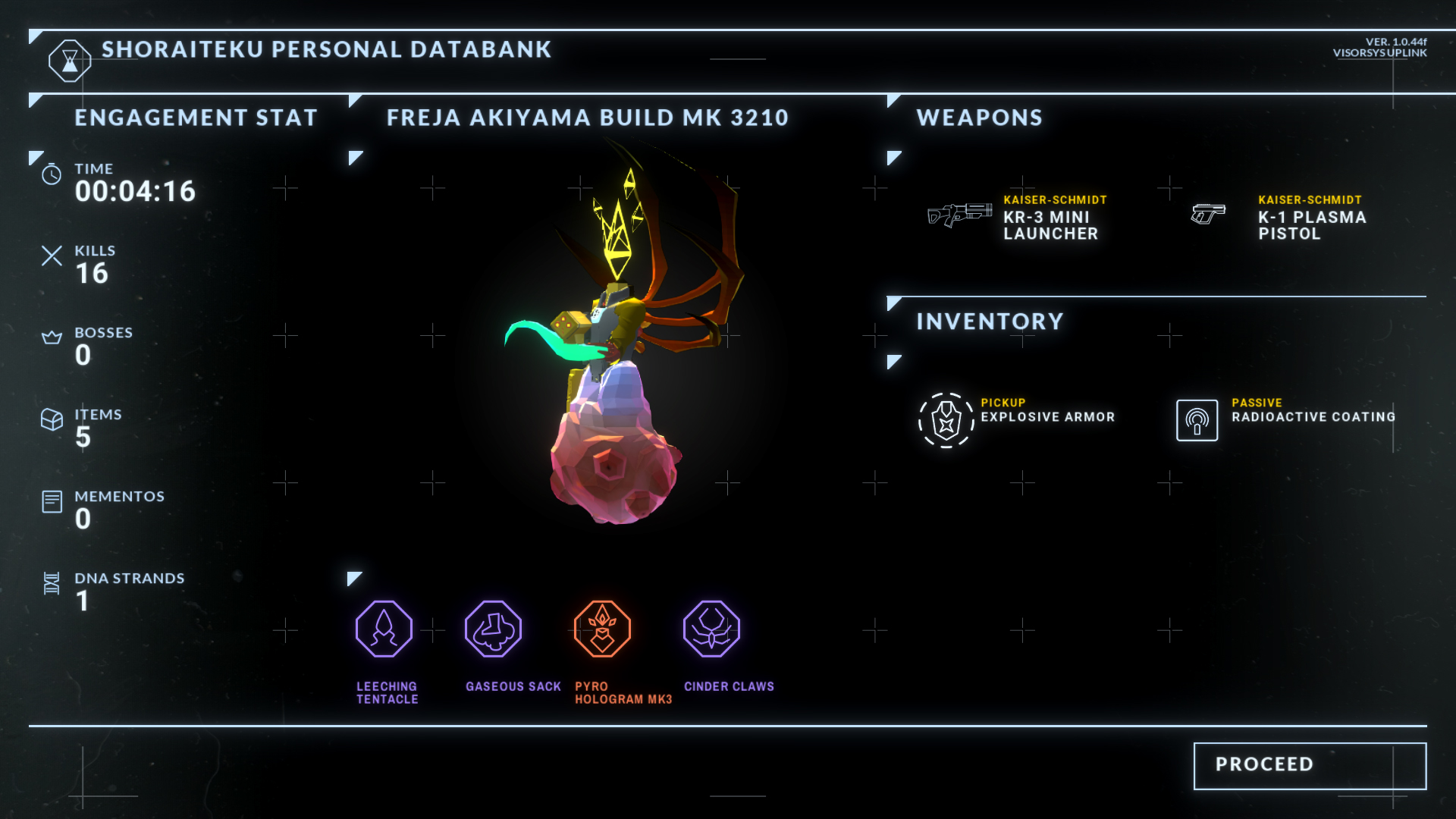 With the release of Patch 2.8, the game is now able to be completed from start to finish. We aren't quite done with our Early Access phase though and are planning 2 more content patches. Patch 2.9 will release in November and will include polish and final additions to the Mutations, along with a few other additions. After that we'll be focusing on the final release of the game, Patch 3.0! Patch 3.0 will be the final currently planned content patch for the game and will include more final bosses, more game endings, and a new Boss Mutations system.

We're unsure exactly how long it will take to develop the final patch, but we want to make sure it includes enough improvements to make it worth the wait. To make sure we have time to finish the game to our creative satisfaction we will be pushing the release out of Early Access to early 2021. While we are very eager to release after 6+ years of development, we want to make sure the game is fully ready to be called complete and make the best attempt at fulfilling our complete vision of the game that we began cultivating years ago.

We'll have more news about the 3.0 version of the game after the release of patch 2.9. Until then read the full Patch 2.8 patch notes below and let us know if you have any feedback about Level 6 and the first Act 2 boss fight! 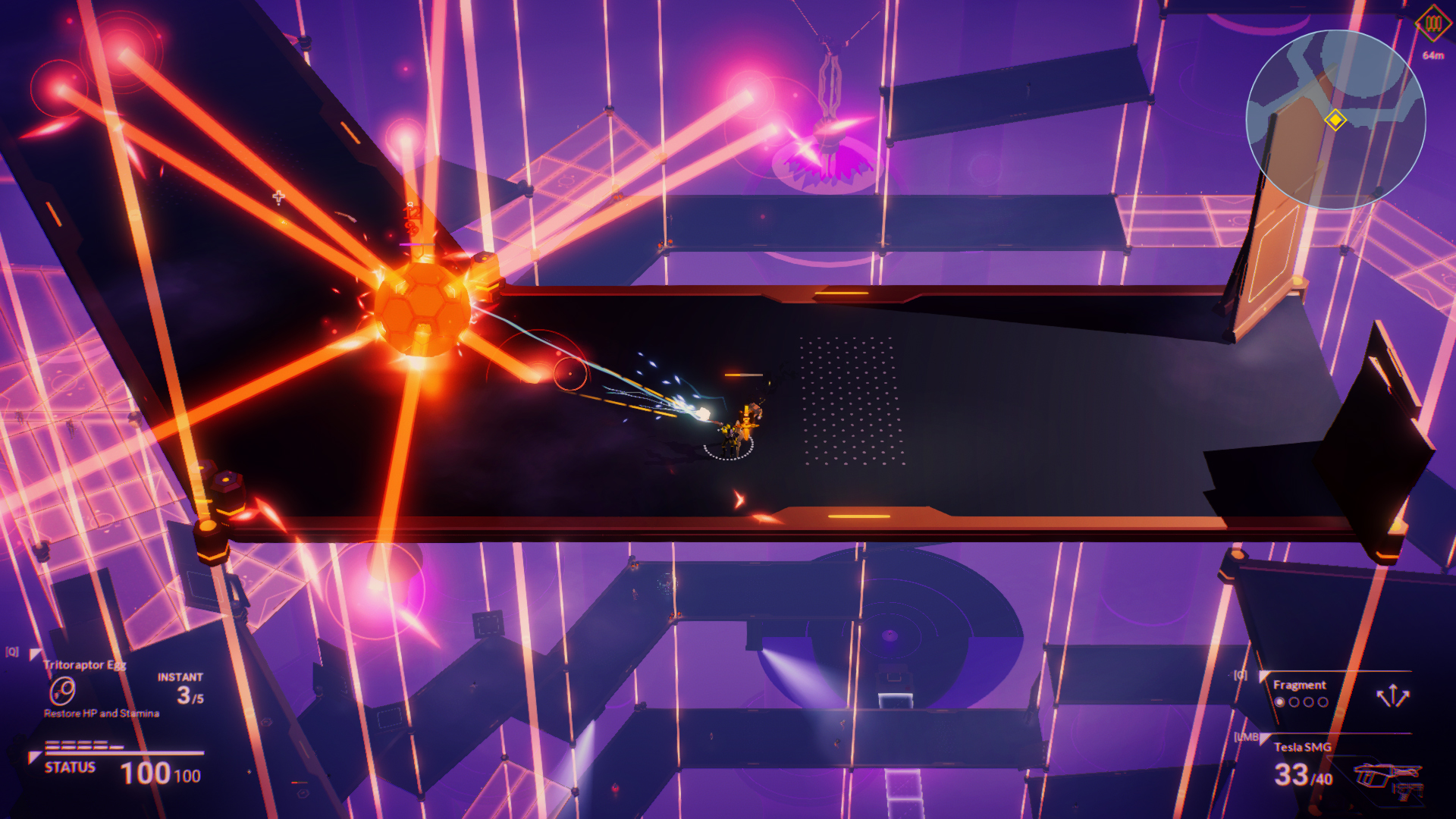 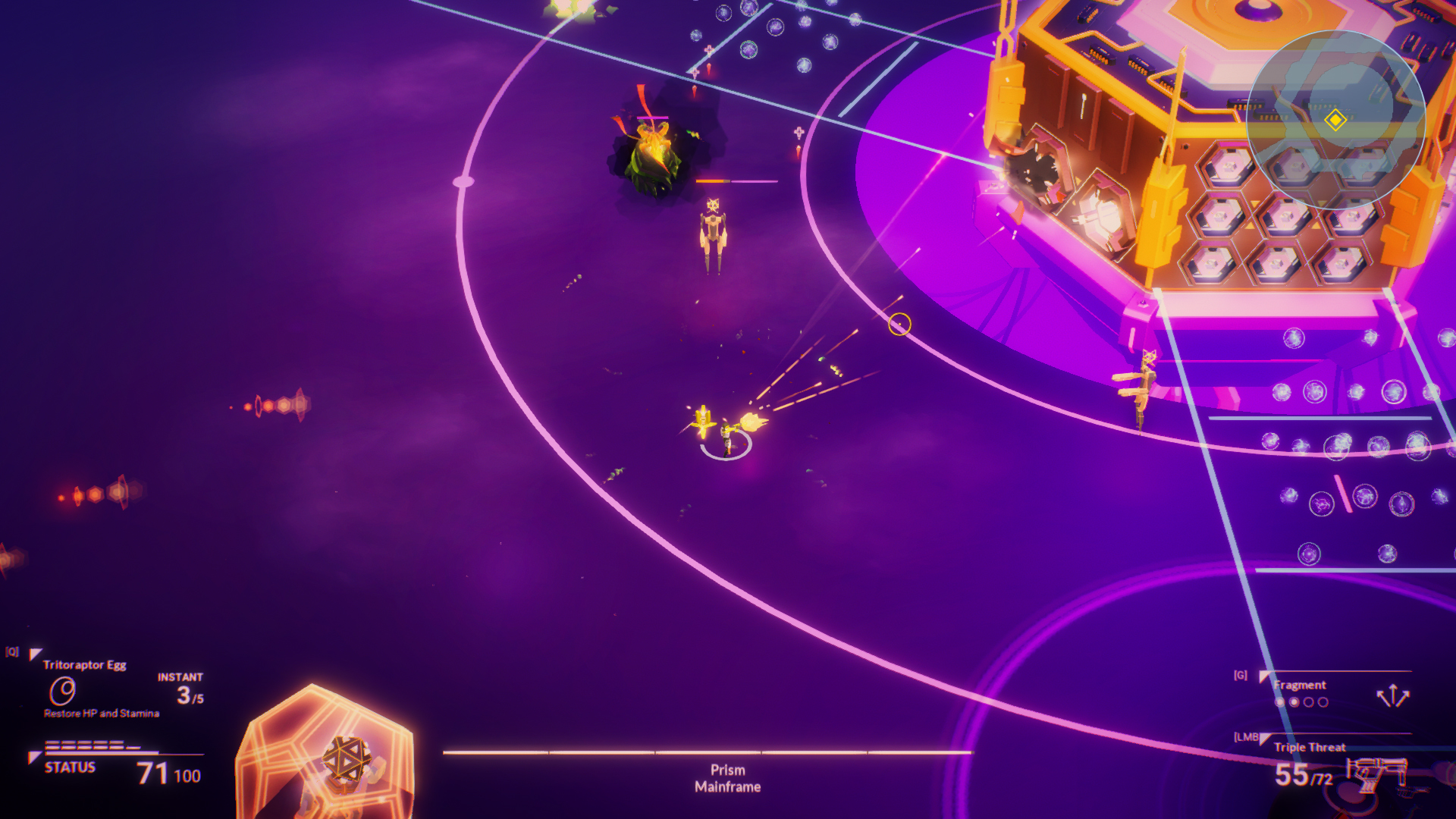 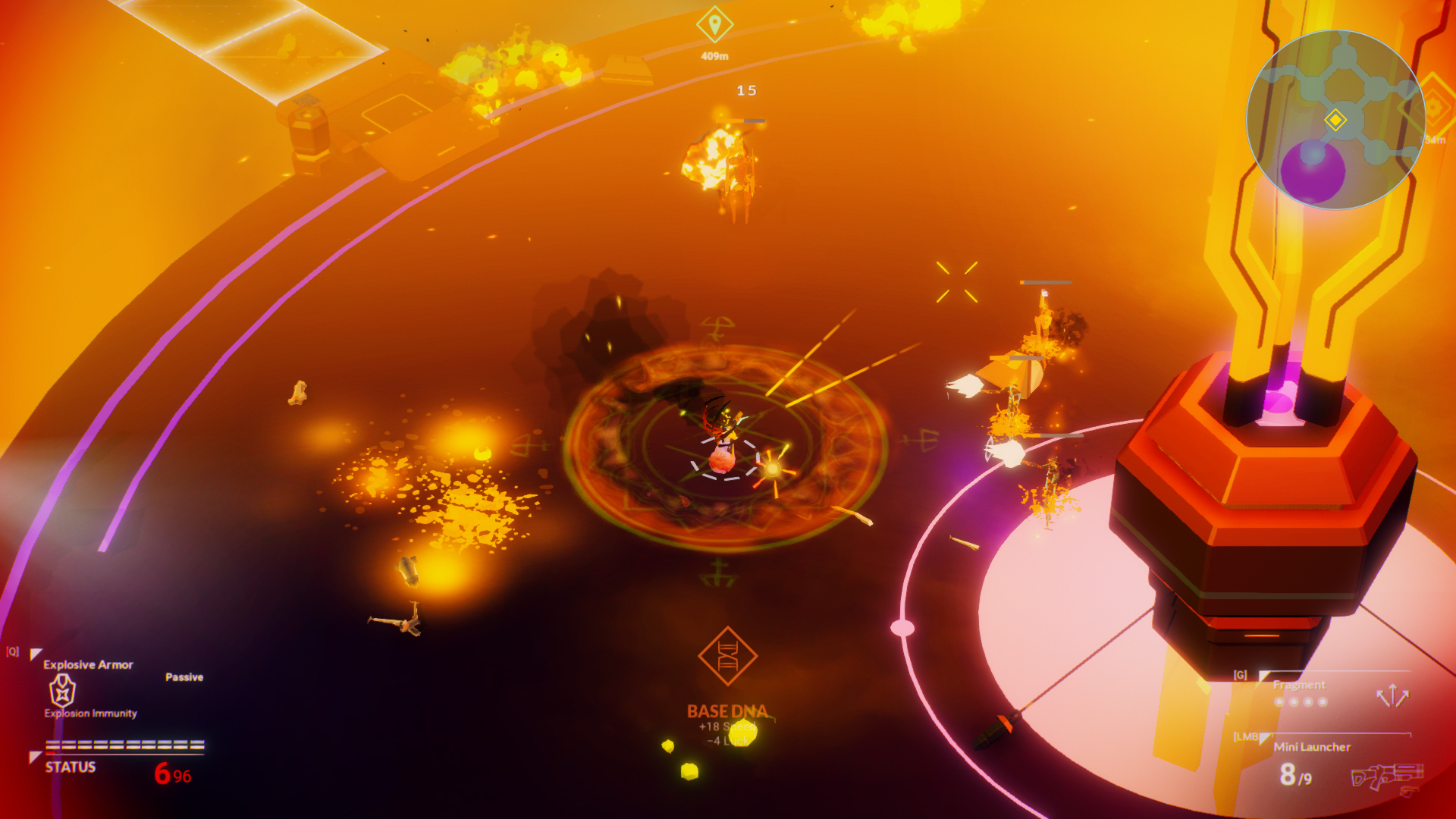 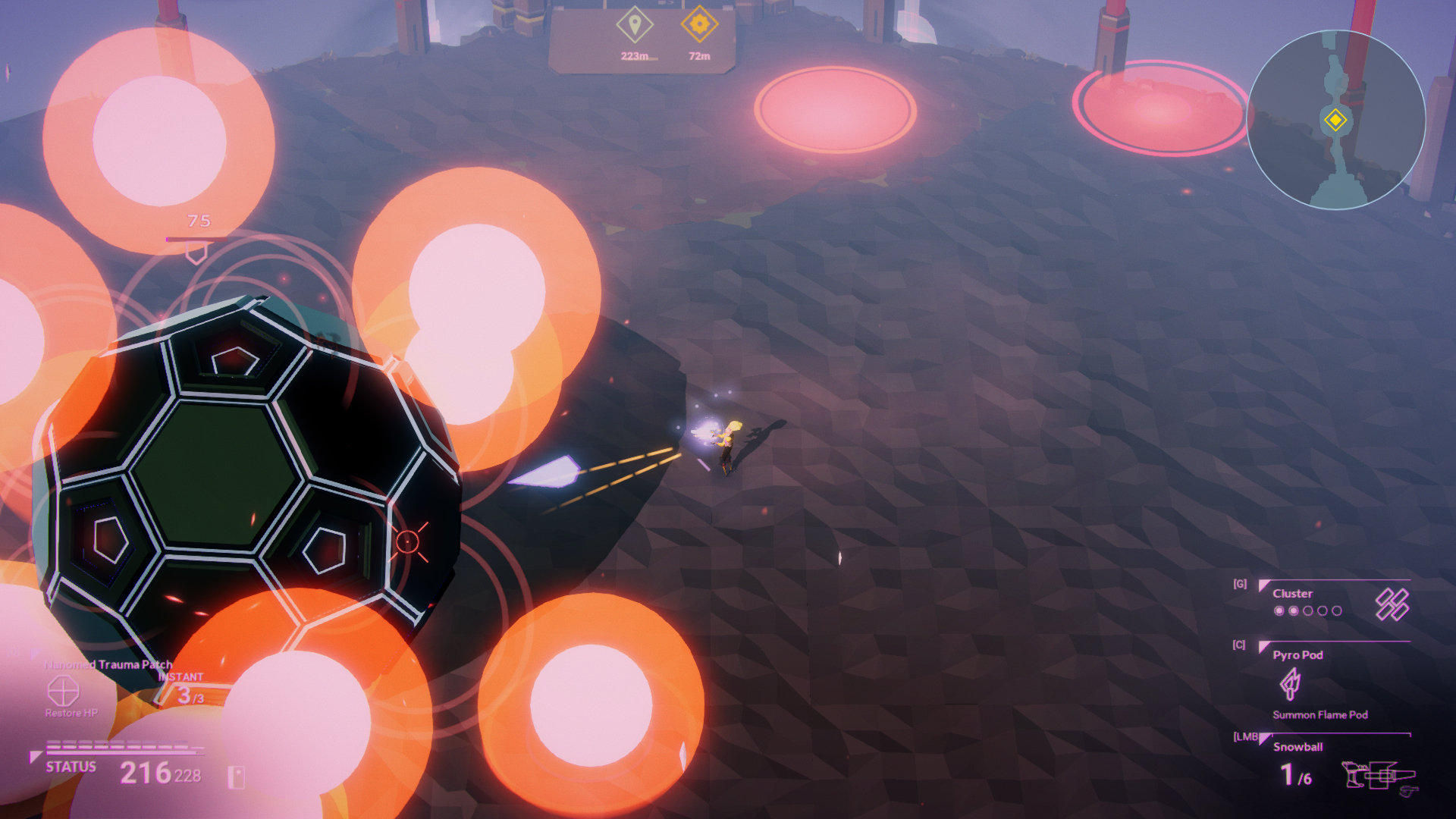