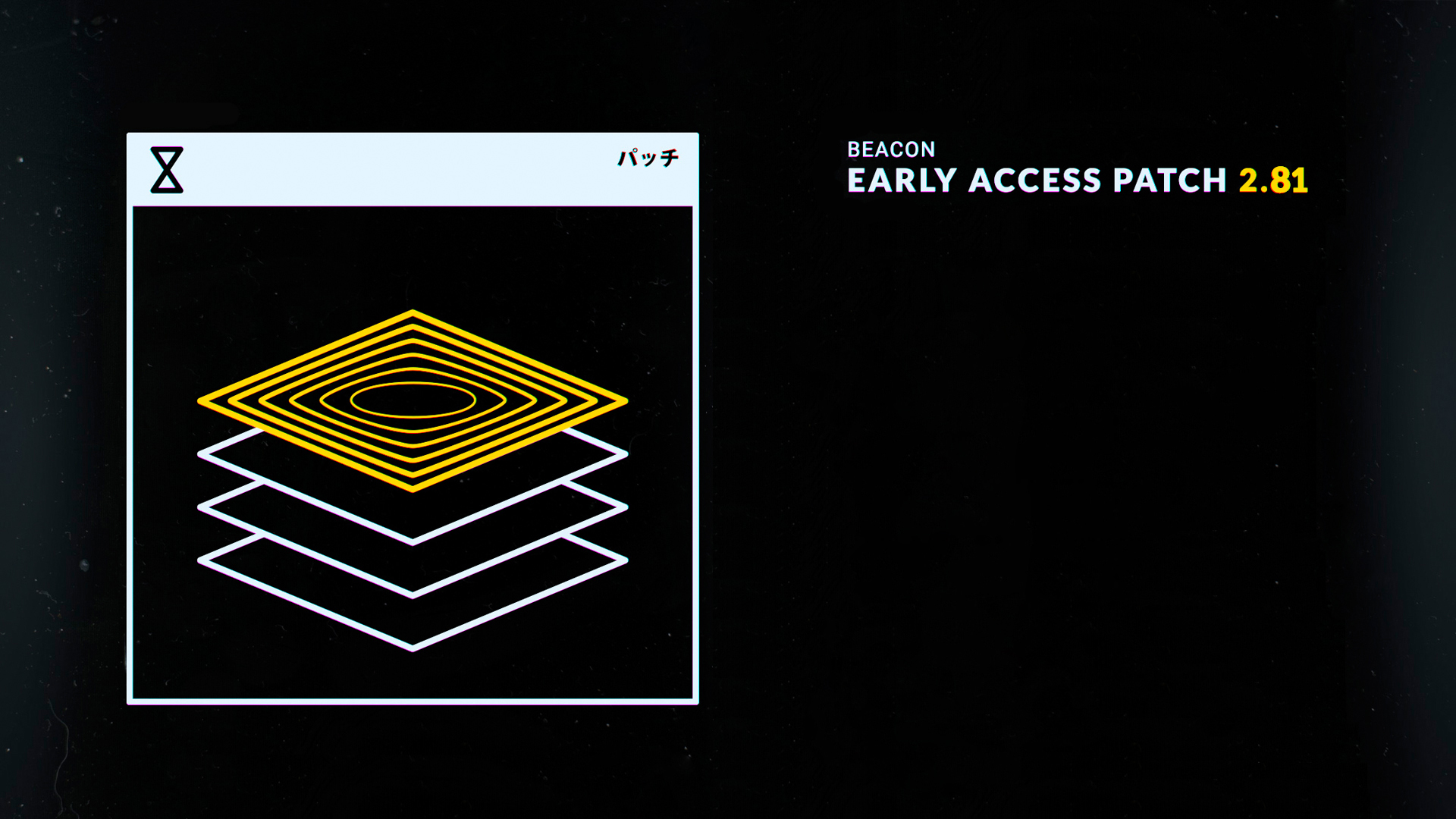 Patch 2.81 includes a handful of fixes and tweaks following feedback from the latest content patch, as well as dozens of particle effect improvements!

The big focus of this update was improving the effects of many attacks and items, making them more readable and overall fancier to make them more satisfying to use. Explosion blasts should be much more visible now, enemy and player dashes will leave visible trails behind them, and many bullet types have been improved to be more readable in combat.

While testing improvements to the effects many enemies and items also received balance tweaks. The most noticeable are a few new enemy updates such as the Nematode and Effigy, giving them secondary attacks to make them more dangerous in combat rather than just floating in the background.

Patch 2.9 will be the next update in a few weeks, including more particle and balance improvements, combat and arena improvements, many new mutations, and a few other new features!