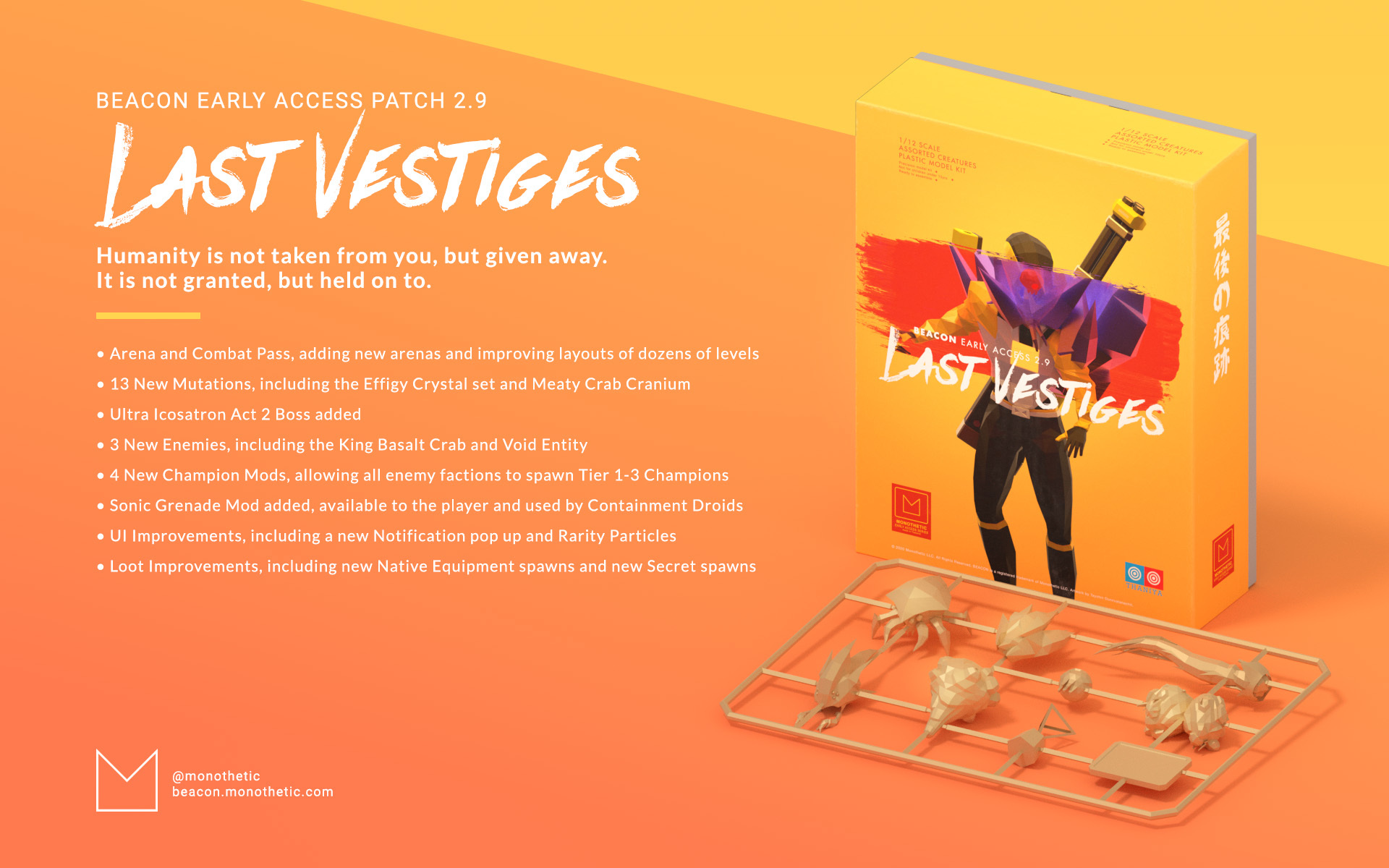 The new mutations added fill out mutation sets that were missing a slot before, as well as adding a couple new full sets and miscellaneous mutations. Many mutations have had their abilities and effects improved as well, making the mutations more visually noticeable in game and more fun to use.

A handful of new enemies and champion mods to pair with them have been added as well! Uncharted has a new set of 3 champion mods that allow them to reach Tier 3 champions, giving more variation and challenge over multiple runs. Other faction's champions have been updated as well including a new type of champion mod that has a chance to release an explosive cluster with each hit, making high fire rate weapons more unfavorable to use against them. 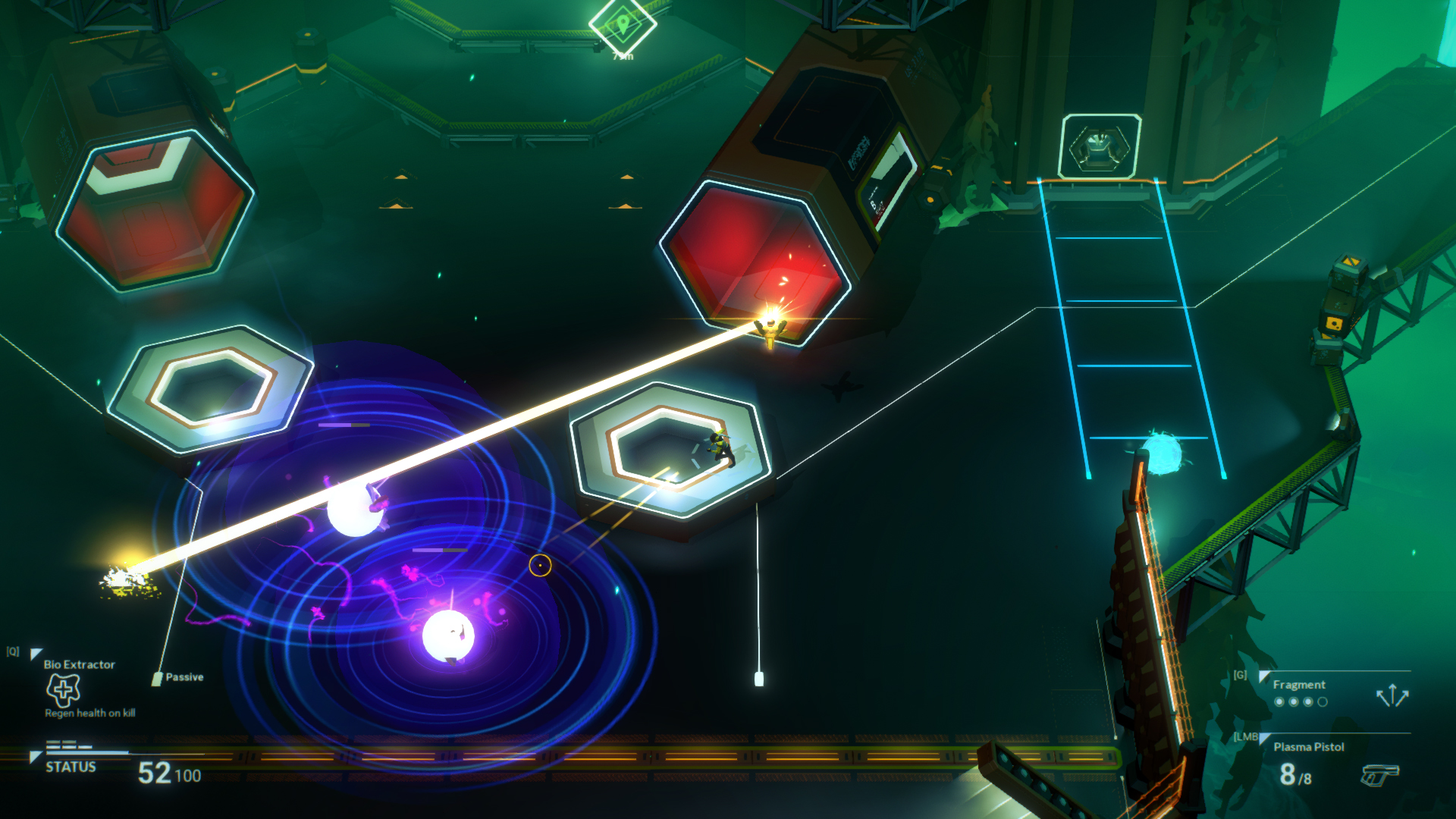 Another main feature of this patch is improved arenas. Dozens of Act 1 levels have been edited to improve the combat spaces and add more strict arenas that require nearby enemies to be killed to proceed. New monitors have been added to many arenas as well, displaying the amount of enemies left before the arenas unlock. This is something we’re testing this patch, so if you dislike the monitors or enjoy having the enemies left displayed let us know!

Many new UI improvements have been made as well, including a brand new Item Notification that appears when new items, mementos, and enemy logs are discovered. The new notification should be much more noticeable and informative of what you've been collecting. All items have been updated as well to display new Rarity particles that make items much more noticeable and exciting when rarer items are looted. 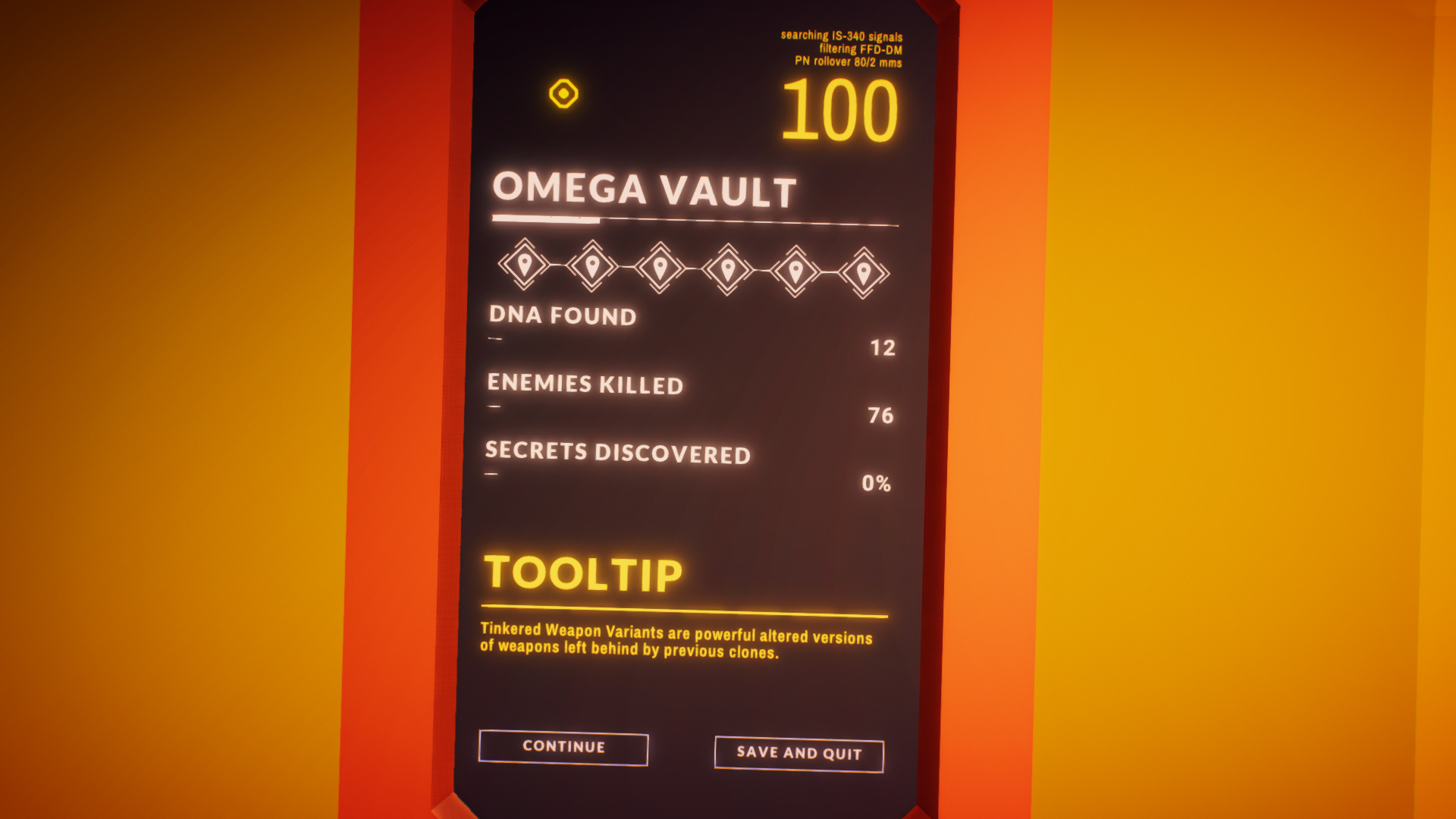 With this being our final major Early Access patch, we're transitioning our focus to the final release patch now. A few minor patches will release before Patch 3.0 is ready, but we're planning to save most additional content for 3.0 to make it an appropriately exciting release patch. If you have any final suggestions or requests for Patch 3.0 let us know on the message boards or Discord! 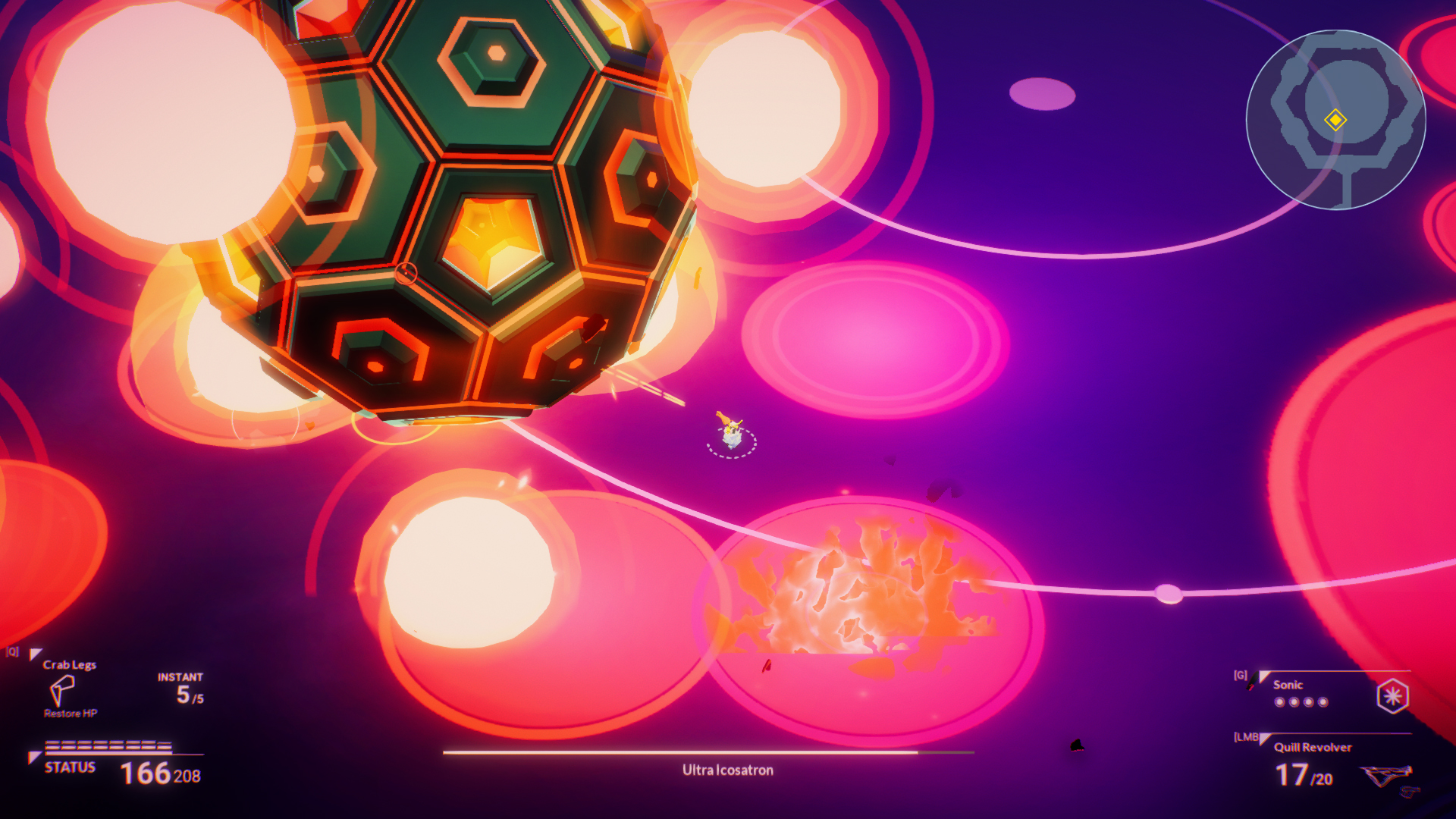 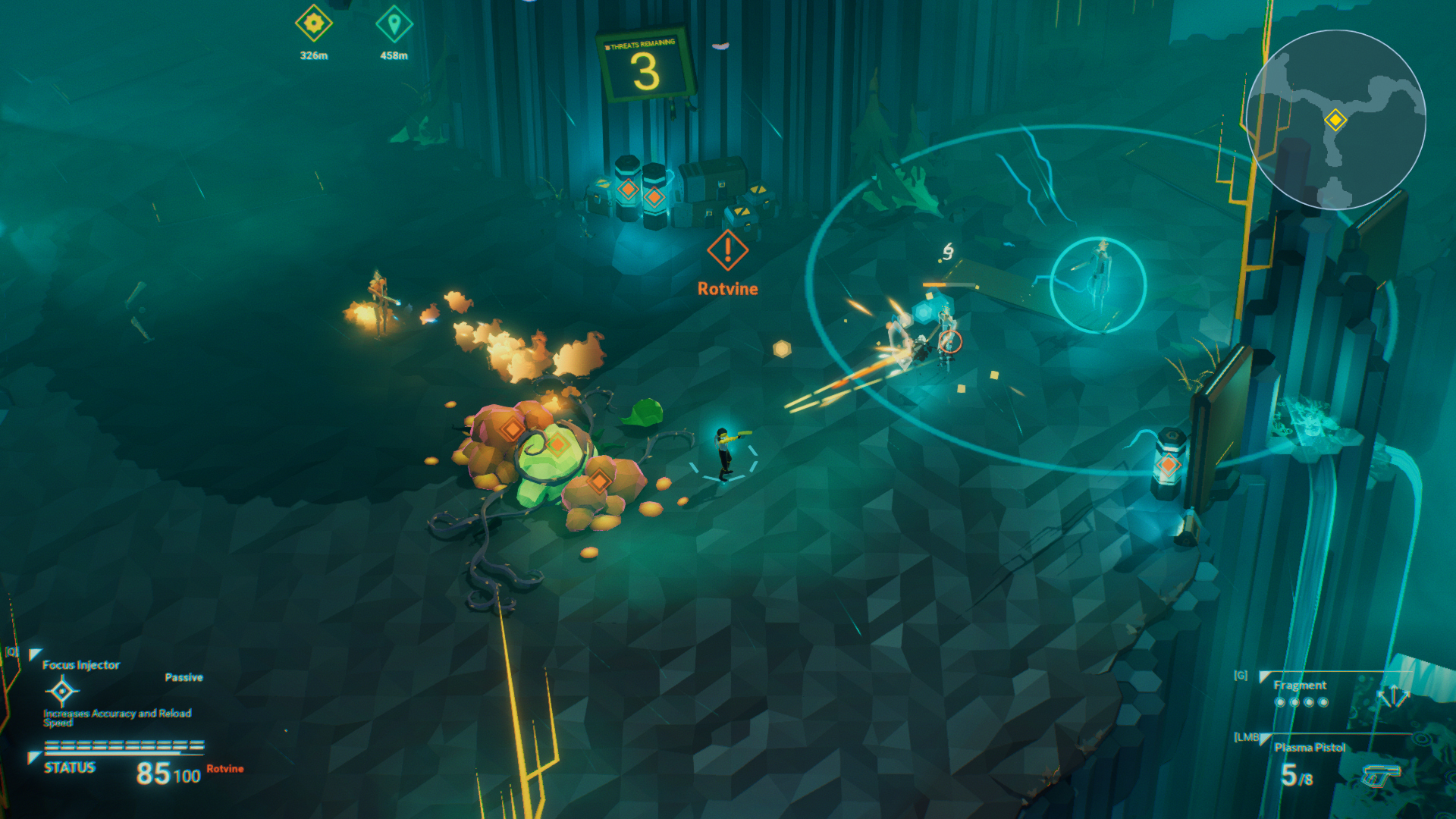 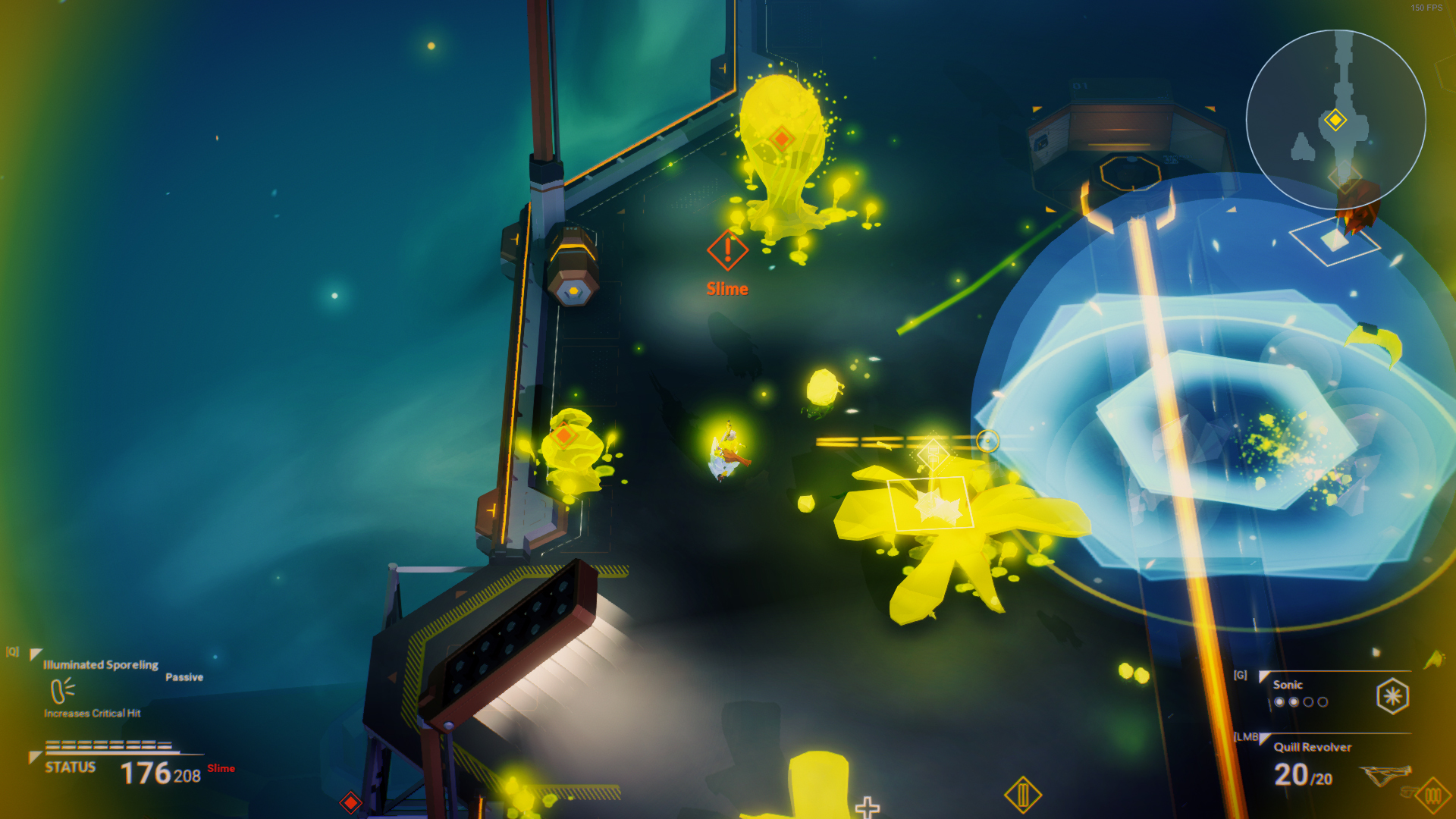