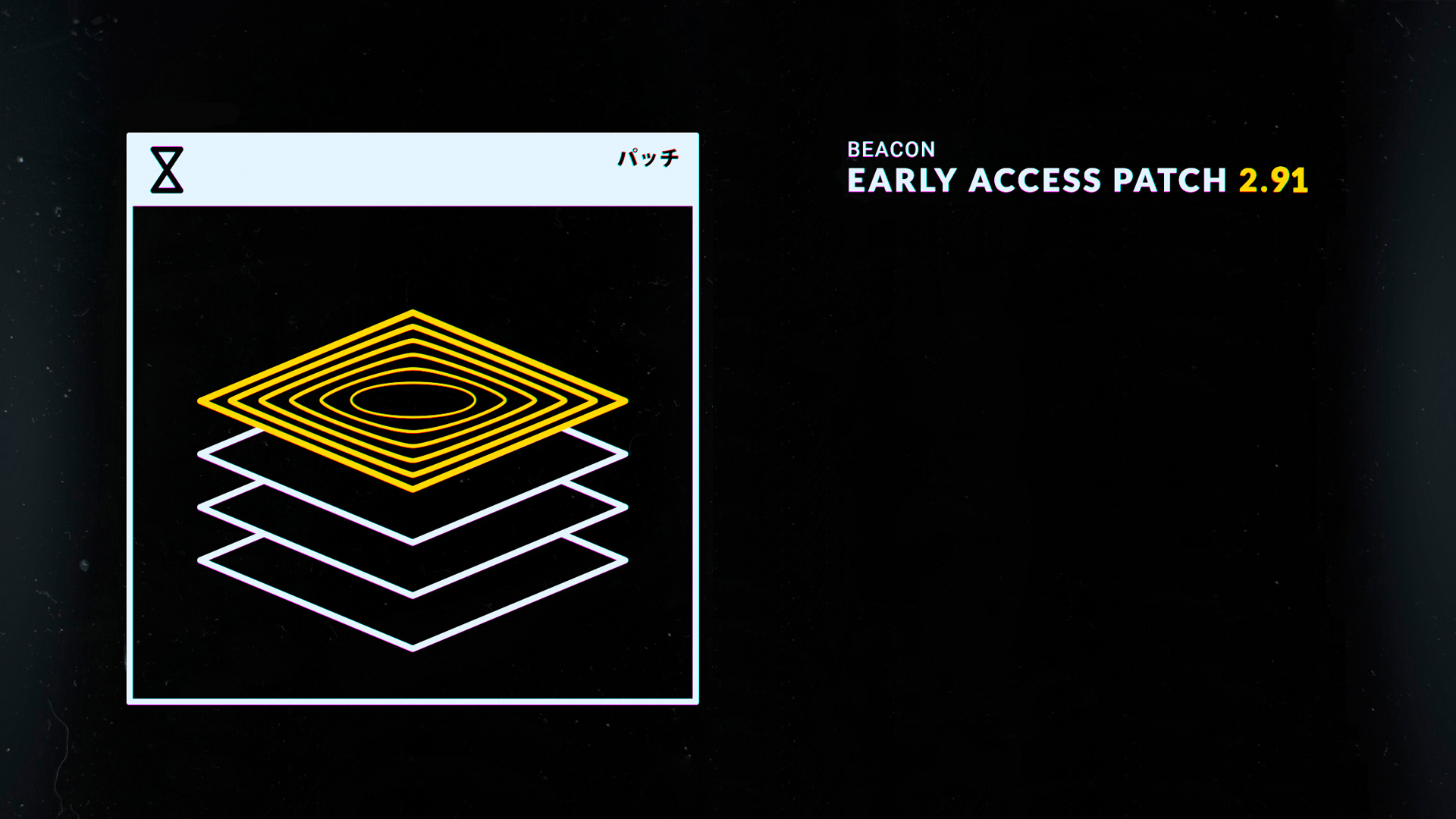 Beacon Patch 2.91 is released including improved End Game progression, a new Accuracy Bonus for the first 25% of your clip, and many other fixes!

Patch 2.92 should release in a few weeks with more level updates and other new features and fixes. After that we’ll be fully focused on finishing version 3.0 of the game and releasing out of Early Access! We’ll give more news on that when our plans are closer to being finalized, along with a few peeks at what will be added in 3.0.