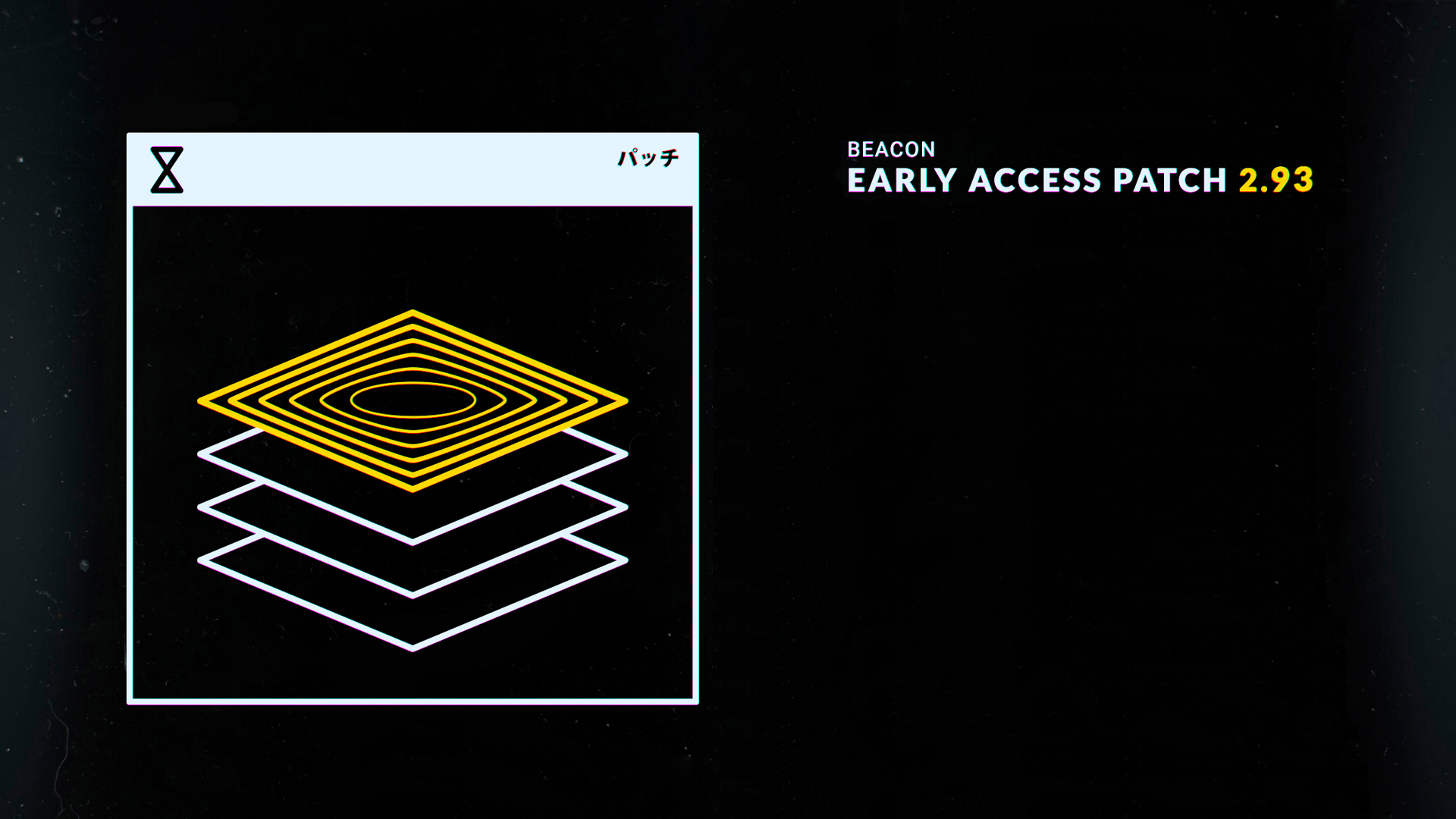 Patch 2.93 is out including another big chunk of fixes and balance tweaks!

A big focus of the balance tweaks this patch was to balance Pickup items that use charges to make them more desirable to pick up compared to Passive Pickups. All Active Pickups have more charges now and abilities have been rebalanced when they felt underwhelming in combat.

Many Weapons have had balance tweaks as well with Heavy Weapons getting the most focus. Reload times on almost all heavy weapons have been reduced along with some other buffs to make them feel more rewarding to use. Weapons that use a per shot reload have also been buffed to reload 2 shots per reload instead of 1, making them much quicker to reload and more viable compared to single clip weapons. A lot of grenade mods have been buffed as well to both make them more useful when you choose to use them in combat and make choosing a grenade other than the standard Fragment Grenade more appealing.

Along with the balance changes a few UI tweaks have been made to the Map Screen in this patch including a new Grid background and a Level Title displayed above the map. Please let us know if you like or dislike the visual changes to the Map Screen! 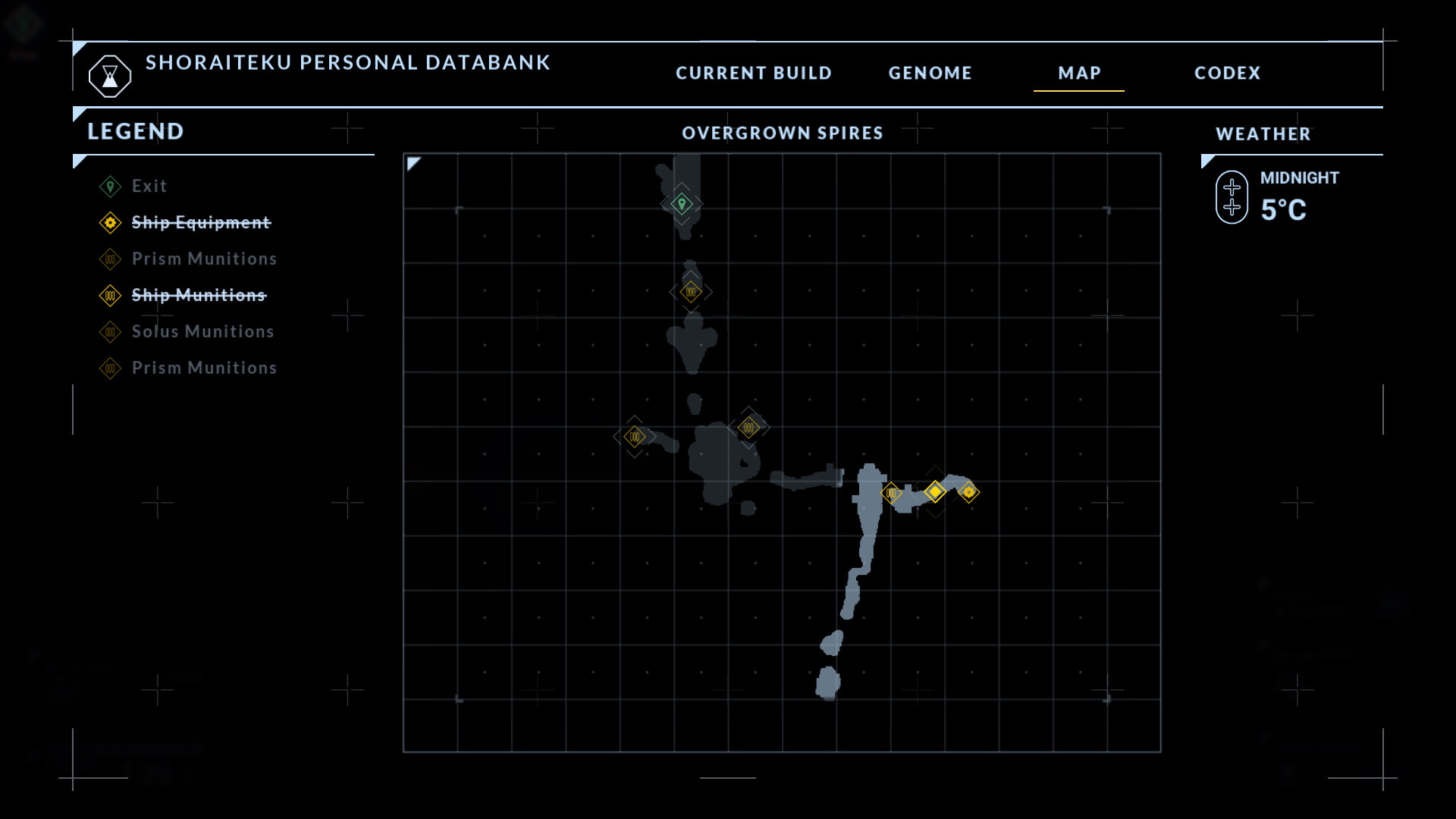 With this patch release we are finally going to begin the process of implementing and testing the content we have been working on for 3.0, so this will almost certainly be our final patch before the 3.0 release. One of the major features being added in Patch 3.0 is Boss Mutations, giving the player a chance to gain a rare Head Mutation when altering their DNA that will grant them a new ability to activate in game. Here's a peek at a couple of Transformation Boss Mutations being added in 3.0, allowing the player to transform into a completely new being for a short amount of time!

We'll keep everyone updated as we work towards the release of Patch 3.0, but it will still be a few months until we're prepared to fully release the game. Patch 3.0 will bring more large features than any previous patch though and we're excited for everyone to see what we've been working on for the completed version of the game! 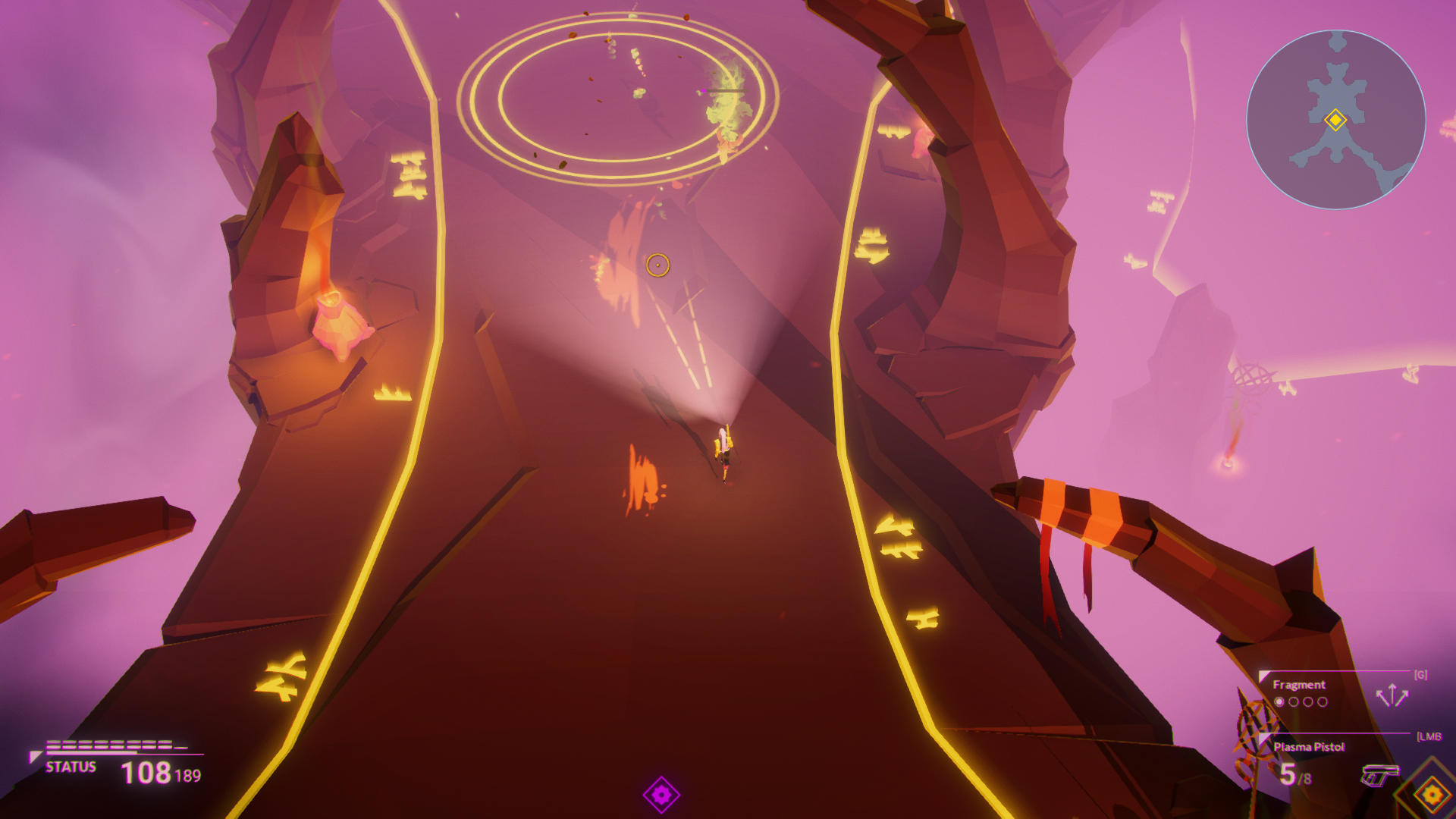