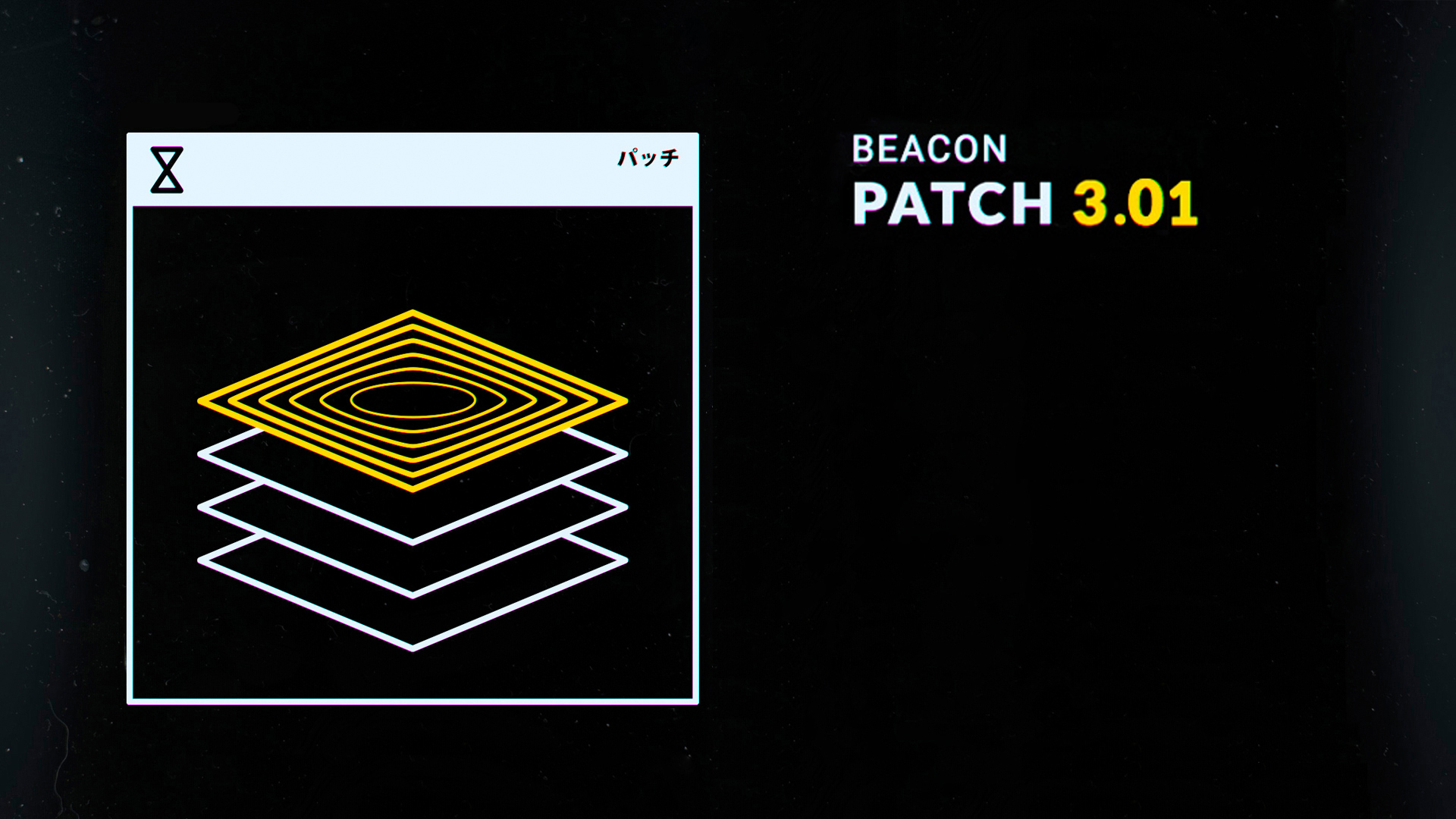 Thank you to everyone's messages and feedback following the release! We're happy to see the majority of opinions on the release and Patch 3.0 have been positive so far and appreciate all the new reviews!

Patch 3.01 is the first minor patch following the launch fixing many reported bugs along with some balance tweaks following suggestions from the community. A few of the fixes already included in the build last week have been included in this patch list as well.

As always let us know if you run into any issues or have a suggestion on how to improve the game! We're still watching closely for any important fixes and want to hear if you think there's anything that could be tweaked to make the game more fun.