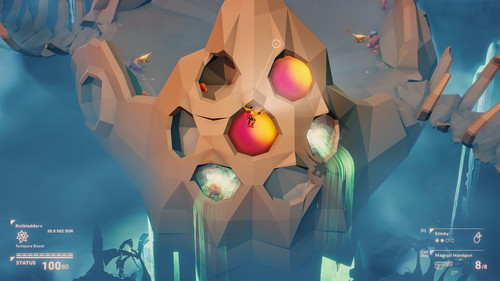 Beacon 1.1.1A is released! Grab the patch to get the new diary tutorial system, statistics tooltips, and all of the latest fixes. Below are the full patch notes.