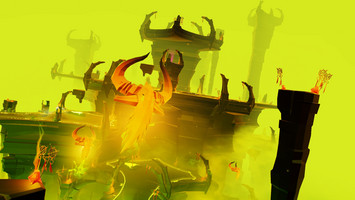 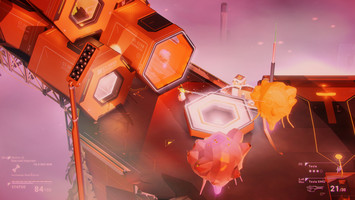 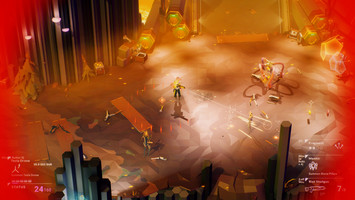 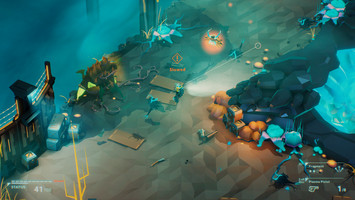 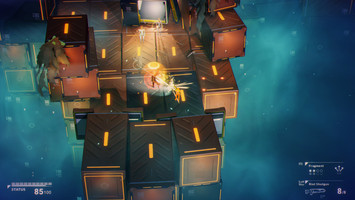 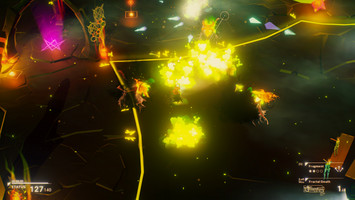 Our second content expansion is here, Containment Breach! All manner of violent and dangerous organisms break free from Prism's security systems, exacting revenge upon anything in their paths.