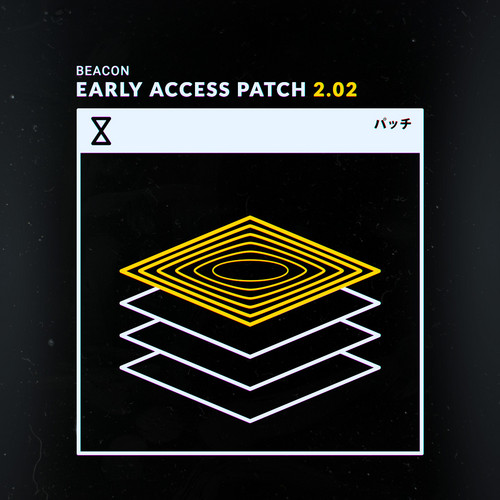 Beacon 2.02 is released! Patch 2.02 contains our first set of improvements for controllers and handful of other tweaks and fixes. The main additions include an Aim Lock that holds the cursor on an enemy when Left Trigger is held, as well as the ability to rebind controller buttons. If you’re a controller player try out the new aim locking and let us know how you like it. We’re open to exploring more options for controller aiming as well if the aim lock still doesn't feel quite right, but in our initial tests it's been a much better play experience.