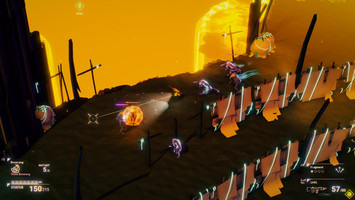 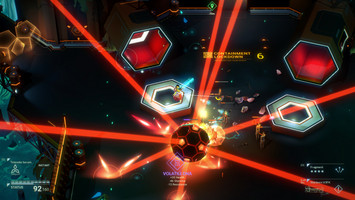 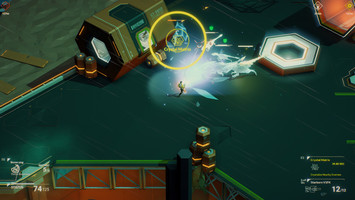 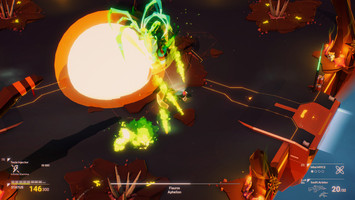 Beacon patch 2.2 is finally here! As usual the patch took a bit longer to finish than we hoped, but is full of more features, content, and tweaks than any previous patch. New enemies, weapons, items, and challenge zones have been added expanding the Uncharted faction’s excursions into Prism territory. Beacon is 25% off in the Itch Summer Sale too! 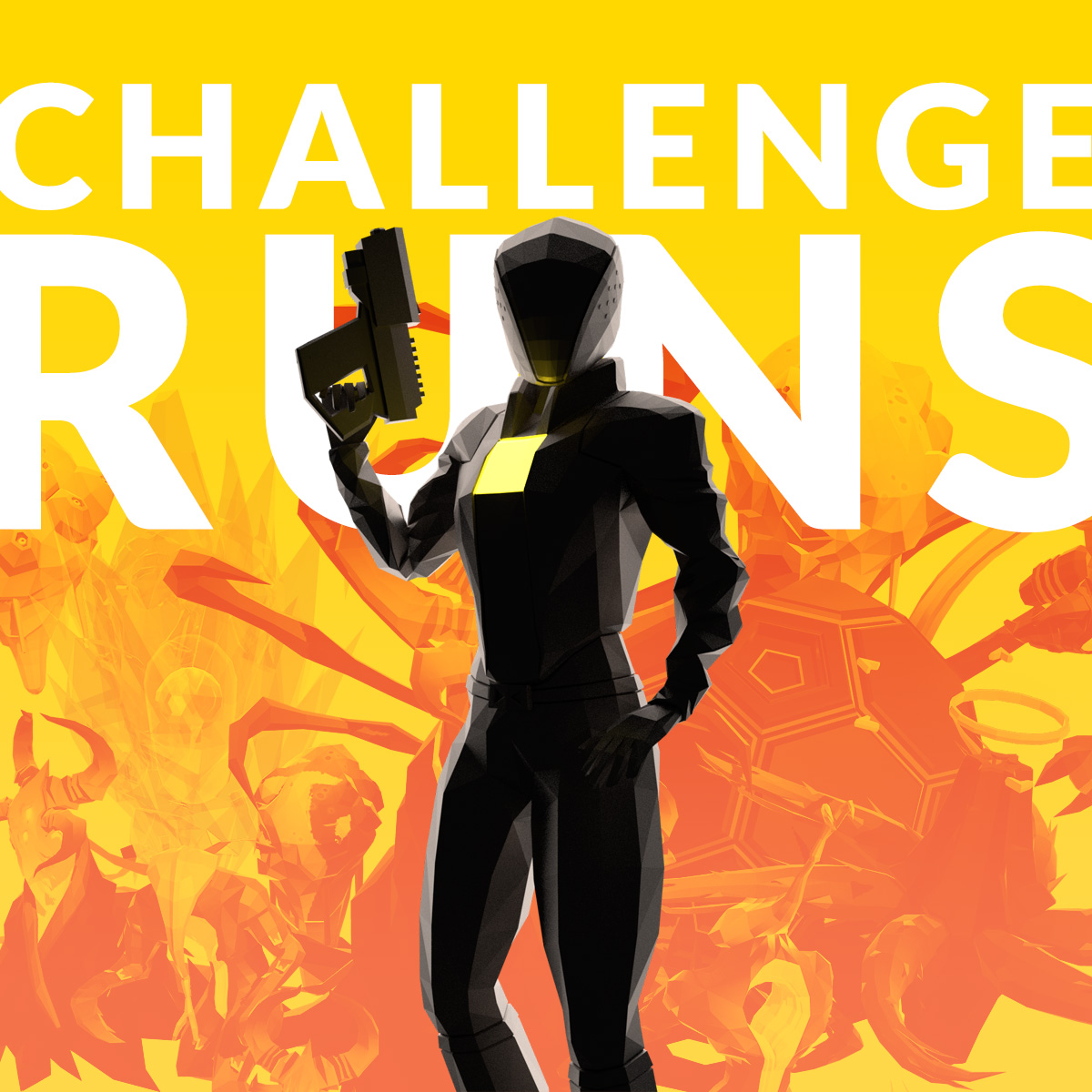 Daily and Weekly challenges are the biggest addition to this build, adding the first community activity into the game. Make your best attempt at completing the challenge run, spawned into a specific level seed with a matching set of items and mutations.  Bonus research points will be granted on the following life based on your performance.  When played through Steam your run score will be uploaded to the leaderboard. 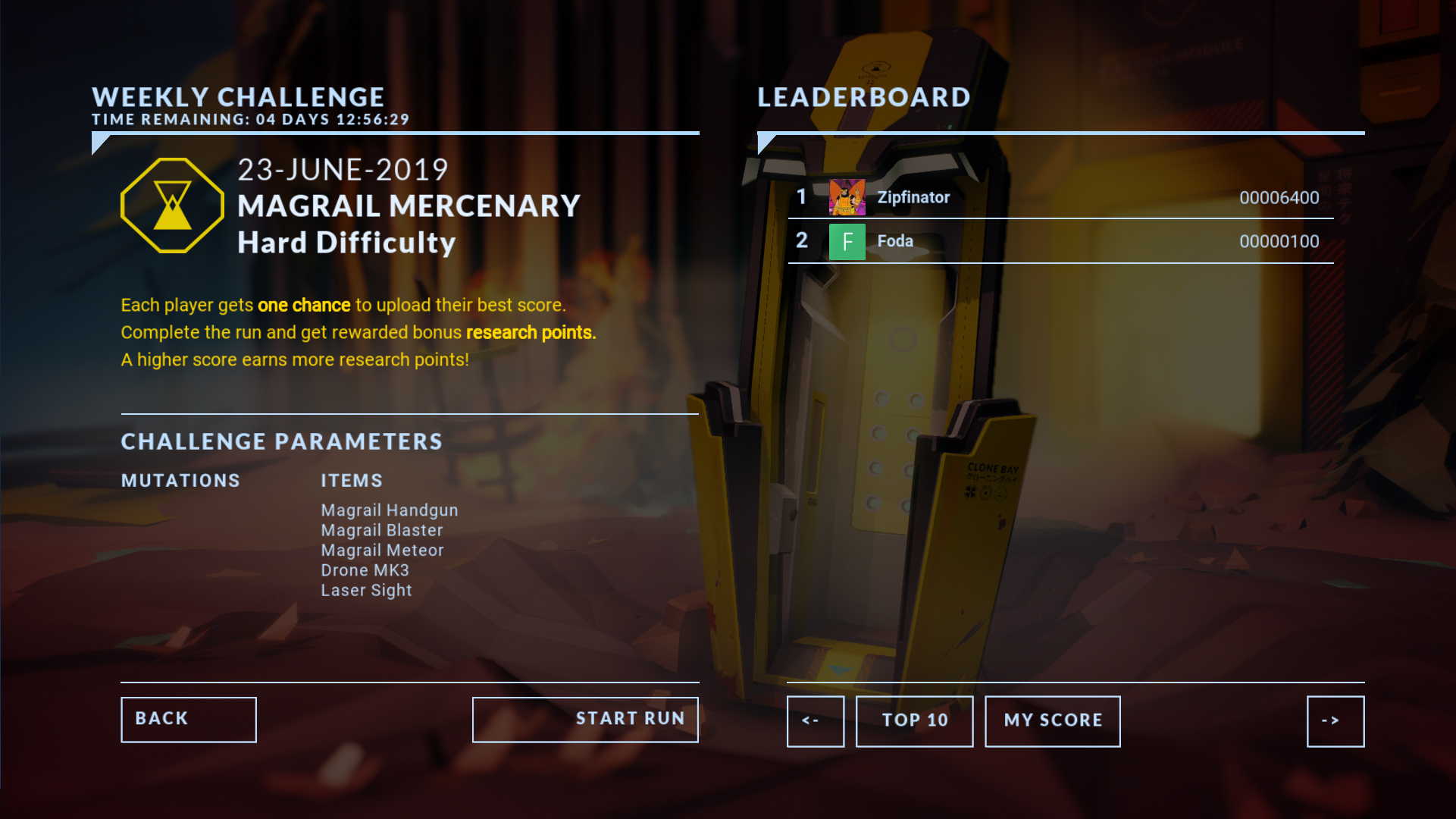 The bestiary was also added, allowing you to collect log entries that give you more background information on each faction and displays each enemies strengths and weaknesses. The current patch only includes Prism bestiary entries while we test out the system and finish creating the other entries, but the other factions will be added in future patches. 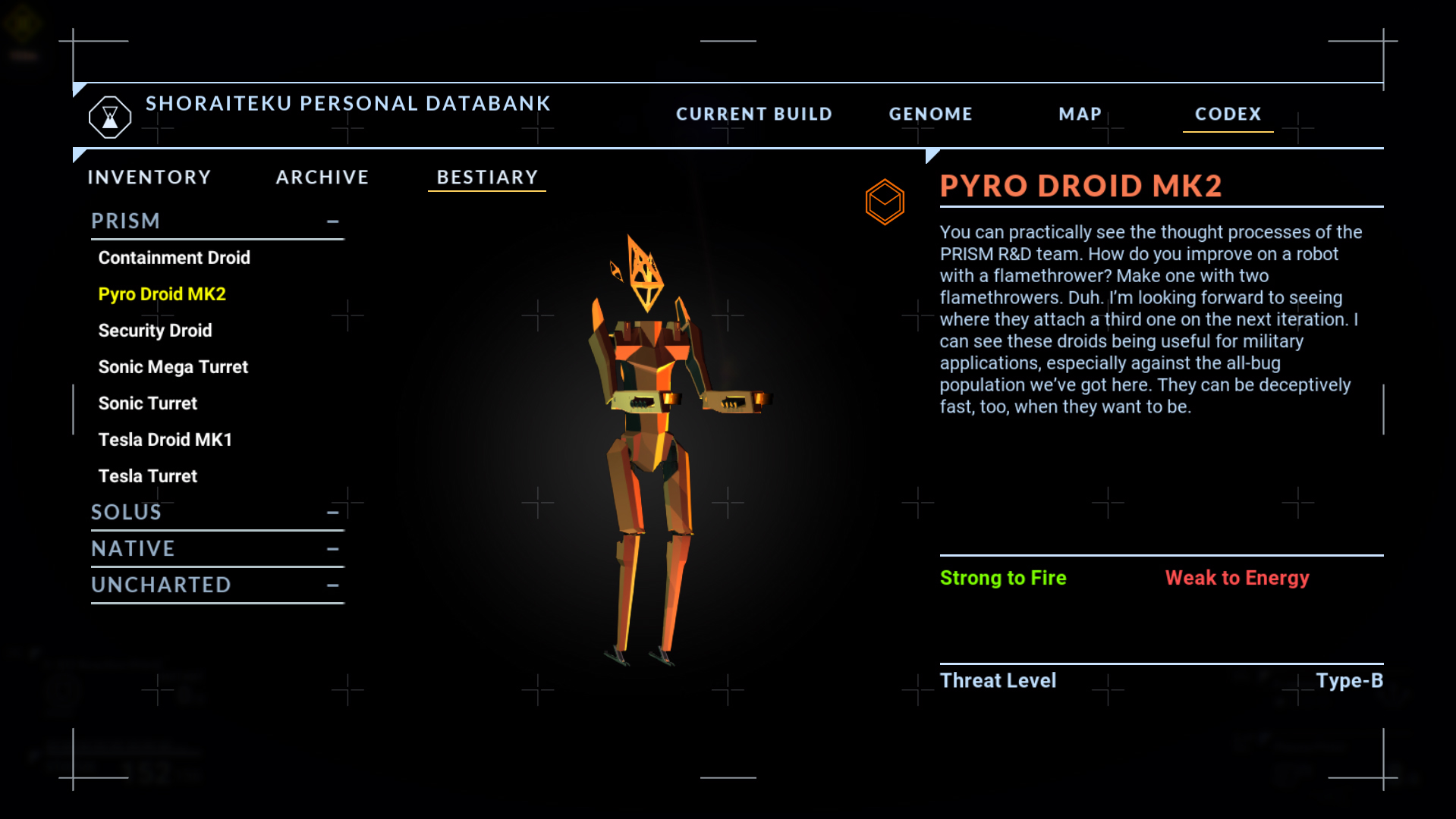 Many balance tweaks have been made to enemies, weapons, and mutations after playtesting with the new difficulty types. More weapons should feel viable as primary sources of damage now, and enemies will feel a bit more lumbering but with more potent attacks. A lot of improvements were made to some of the older levels in the game as well expanding their terrain, updating their combat and loot balance, and adding a few new randomizations to explore. Levels 1 and 2 were the main focus for this patch, and some similar improvements will be made to levels 3 and 4 eventually.

We’re already well into development on the 2.3 content patch, Corporate Intervention, and will have news on its release in the coming weeks. Until then, check out the full patch notes for 2.2 below to get a full breakdown of the new content, balance tweaks, and fixes released today.