Patch 2.22 is here, making many various balance tweaks and fixes. Thanks to everyone for trying out the first few challenge runs and giving feedback in our Discord server! After tweaks to some of the items and mutations in this weeks challenge the Pyromaniac leaderboard has been reset to give players another chance to complete it after everyone killed themselves in the first level.

Our next focus is finishing up patch 2.3 for release in a few weeks. Along with new travel mechanics and items, the patch will feature new landmark levels with explorable pods from Freja’s ship, the Ouroboros. Here’s a peek at one of the new travel mechanics, ziplines! 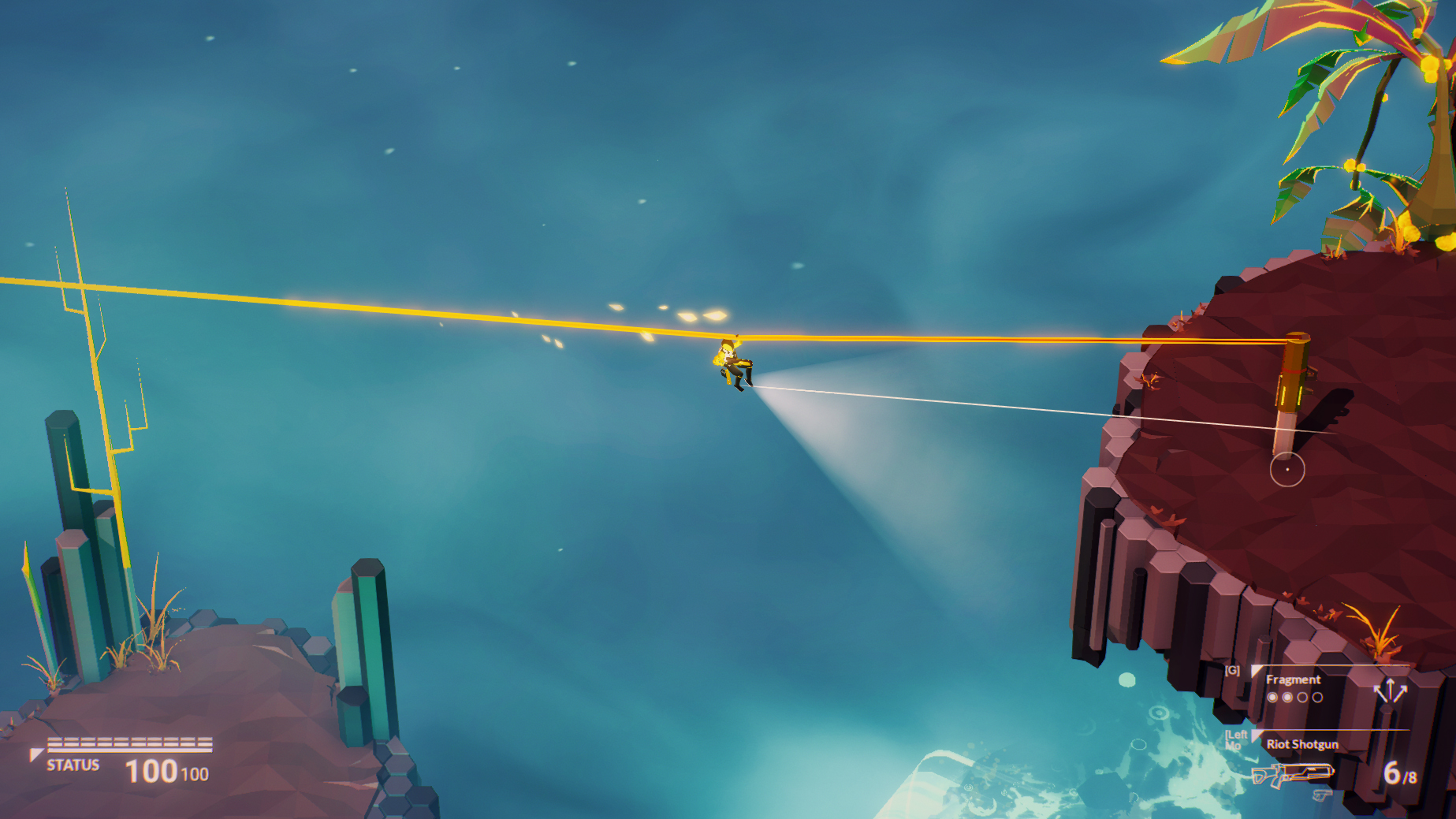